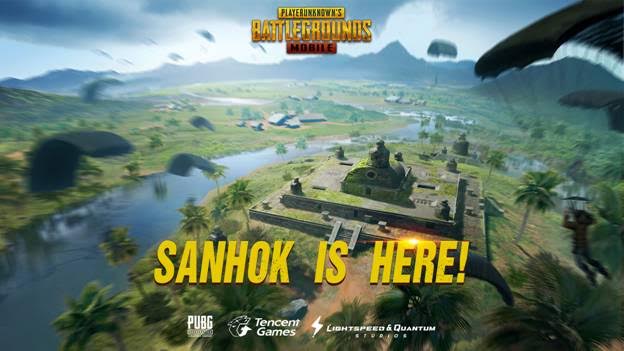 In the latest September update, PUBG Mobile has received an update that will be available starting today. Player Unknown’s Battlegrounds Mobile (PUBG Mobile ) is now offering the much-anticipated Sanhok map. Set in a dense jungle with varying landscape, Sanhok offers players a smaller map for more tense combat scenarios and gun battles, adding to the list of previous updates, which included the Miramar map, training mode, first-person mode and much more.

Tencent Games today also released even more impressive statistics for PUBG Mobile, as the game continues to dominate the mobile market with more than 20 million daily active users (not including Japan, Korea, and China). In Season 2, the previous 14-week period of games, more than 130 million players from more than 200 countries earned themselves 864,425,575 chicken dinners. Further, to the inclusion of Sanhok, PUBG Mobile latest update adds new in-game and social features that enhance the player’s ability to work with teammates cooperatively, including: