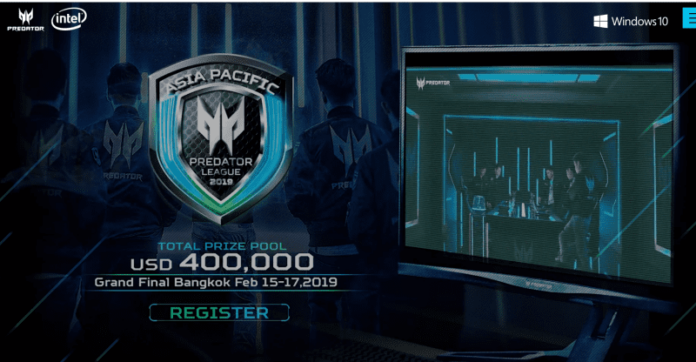 Acer India is bringing its first ever mega e-Sports tournament “Acer Predator League 2019” which is attracting millions of audience and thousands of gamers playing for hundreds of hours to decide the ultimate DOTA2 and PUGB champions from India. After the huge success of Acer Predator League last year this year, the competition is back with an even bigger stage and prize pool with the India finale scheduled to be hosted in Mumbai.

Acer Predator League is an Asia Pacific-wide competition where multiple countries in the Asia Pacific region are hosting DOTA 2 and PUBG tournament to find their best team to represent their country in the Grand Finale at Bangkok to be held in the month of February 2019. This event will attract thousands of players from India to compete in DOTA 2 and PUBG competition with online knockout rounds to be held in the first week of November and across gaming cafes in multiple cities. The total prize pool is of US $400000 (INR 2,88,00,000) for Asia finals this is one of the largest e-Sports tournaments in Asia. 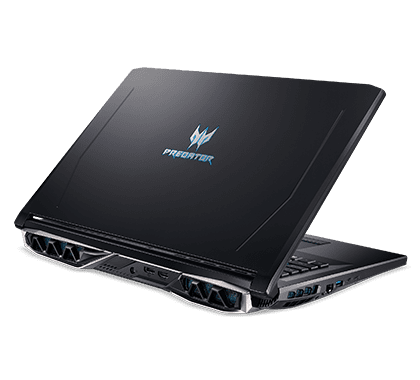 If you are interested in taking part, you can register here.

6 Offline qualifiers and online qualifiers for Dota 2 will determine the teams who will qualify for the grand finals on 24th November. PUBG will be done by Online Qualifiers and 1 grand final on 24th of November in the most extreme matches of FPP Erangel and Miramar to determine who will be representing India in the Predator League 2019 Finals in Thailand on February. INR  15,00,000 prize pool combined will be up for grabs to only the best of the best PUBG squads and Dota 2 teams in India and the winning team will represent India to compete for US $400000 total prize pool in Bangkok.

Commenting on this, Mr. Chandrahas Panigrahi, CMO and Consumer Business Head, Acer India says, “I am excited that Acer will host the very 1st ever mega PUBG PC gaming tournament in India along with DOTA2. India has become a hot bed for e-Sports competition with exponential rise in the popularity of many gaming titles. PC gaming is becoming mainstream and a career option for India’s youth. Professional tournaments like the Acer Predator Gaming League will add to the growth of PC gaming industry and provide a bigger and better platform for gamers to explore and have the best of gaming experience”