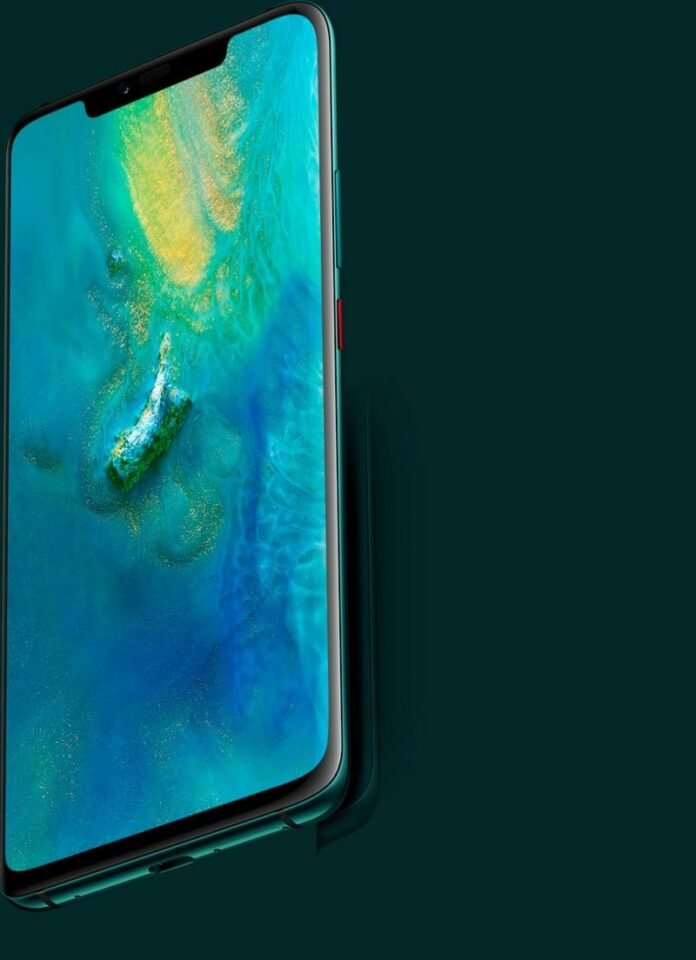 A few days ago, Huawei announced four new smartphones in their Mate series- the Mate 20, Mate 20 Pro, Mate 20 X, and the Porsche Design Huawei Mate 20 RS. Now, the company has announced that they will be bringing the Mate 20 Pro to India in the coming month. The Flagship smartphone from Huawei comes with triple rear cameras, IP68 water and dust rating, 24MP selfie camera, and a massive 4200mAH battery with Huawei SuperCharge.

The Mate P20 Pro packs in a 6.39-inch (3120 x 1440 pixels) Quad HD+ 19.5:9 HDR Display with dewdrop notch. Under the hood, it is powered by the Kirin 980 Soc that is accompanied by either 6GB/8GB of RAM and 128GB/256GB of onboard storage. It houses a slightly larger 4200mAH battery with support for 40W Huawei SuperCharge which gives the device 70 percent charge in 30 minutes and it also supports 15W Huawei wireless charging. Further, the Mate P20 packs the in-display fingerprint scanner, unlike the Mate P20 and also comes with 3D face unlock technology, the front camera features a VSEL sensor with 3D Depth Sensing, which projects over 30,000 points on your face to identify and unlock the phone.

In the camera department, it is having a triple camera with a 40MP(f/1.8) main camera, a 20MP(f/2.2) ultra-wide-angle camera, and an 8MP(f/2.4) telephoto camera with16mm Leica Ultra Wide Angle Lens. It also comes with support for laser focus, phase focus, contrast focus, AIS (AI Image Stabilization), AI Portrait Color video mode. At the front, they all come with a 24MP selfie shooter with f/2.0 aperture. Further, the device is IP68 water and dust resistant. They come with Dual Speakers and there is no 3.5mm headphone jack on this device. Other features of the P20 Pro are Dual 4G VoLTE, dual-band Wi-Fi 802.11 ac, Bluetooth 5 LE, GPS, NFC, USB Type-C.