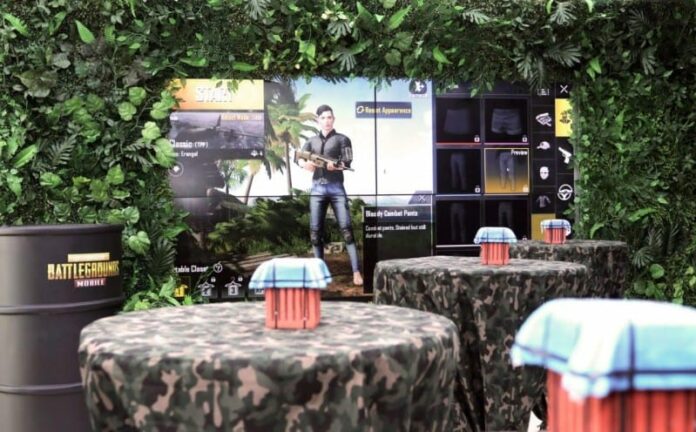 Oppo recently partnered with Tencent Games, the gaming company for India’s biggest eSports Championship, ‘Player Unknown’s Battlegrounds MOBILE Campus Championship 2018’ in India. After receiving multiple entries and a total of 10,000 teams from over 2000 colleges, a month-long action-packed tournament finally culminated on October 21st at the first ever PUBG themed OPPO store in Bengaluru. Today, the winners have commemorated with a prize money of INR 50 Lakhs. 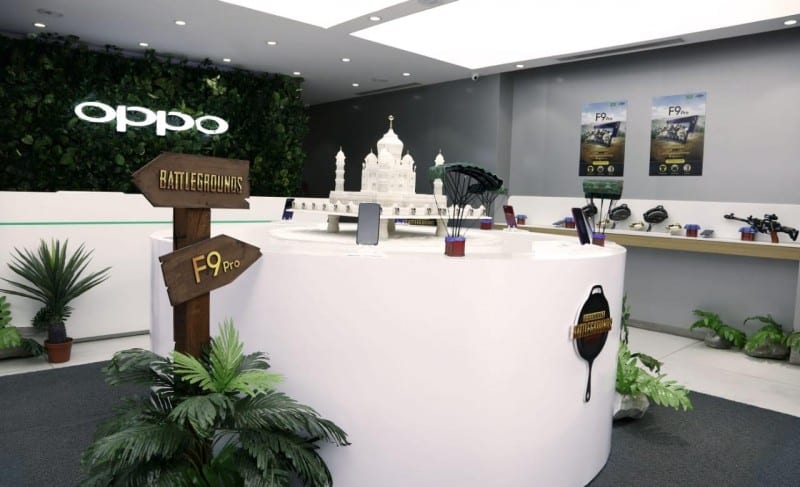 Keeping in mind the growing trend of PUBG, the OPPO brand showroom has been designed like the real battleground. Along with the combat feel, consumers can now enter the virtual world and step into the real word of PUBG by experiencing the adrenaline of the game in the store with the new Oppo F9 Pro. The Oppo F9 Pro acted like the perfect gear for all the gamers in this championship. After intense rounds and some amazing performances leading to ‘’winner winner chicken dinner’’, a total of 20 teams competed at the grand finale and the ultimate winner was awarded a prize money of INR 50 lakhs. Along with the mega prize pool, participants were commemorated with the following awards at the revamped PUBG themed store. 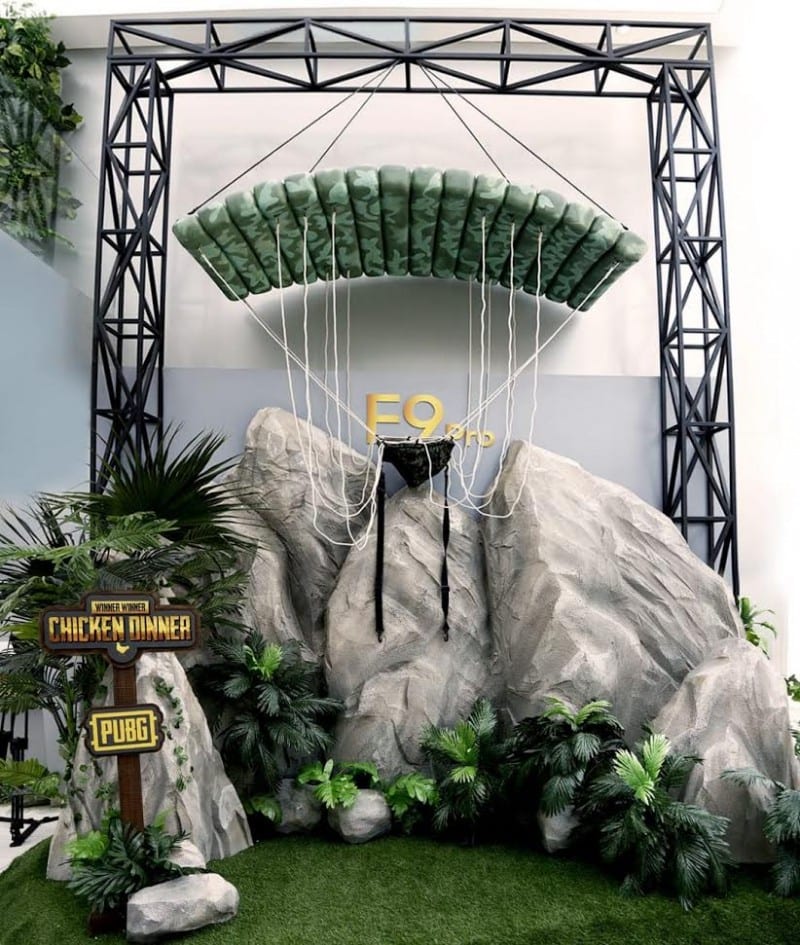 Special awards for the matches at the Grand Finals:

Speaking on the announcement, Mr. Will Yang, Brand Director, OPPO India, said, “With PUBG’s massive success amongst the youngster, we are delighted to announce the revamp of our brand showroom based on PUBG. Our unique showroom has been designed to cater to the youth of India who are continuously following new and interesting trends in the market. By leveraging this partnership with Tencent Games, OPPO wants to strengthen its relationship with the youngsters as the F9 Pro is the perfect combination for unified and unique experience.”

So, do let us know your thoughts in the comments section below, about this contest and PUBG themed store. You can also tweet to us @theunbiasedblog