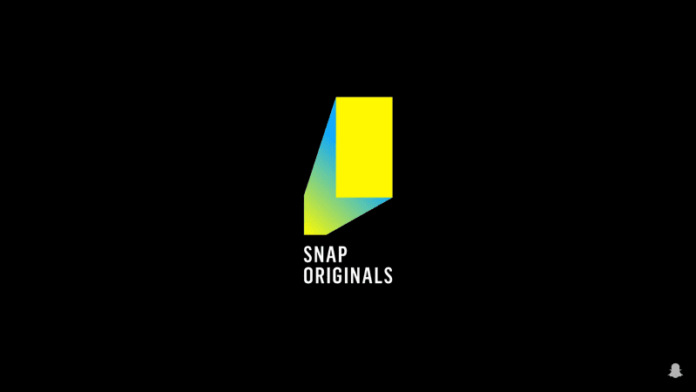 Snapchat is still one of the most popular social media apps but, since Instagram has starting replicating their features like stories, stickers, etc they have been kinda going down. To stay in the game, Snapchat has now announced Snap Originals – Original shows that will be exclusively available on the app. Also, the company has announced the debut of serialized Shows, including its first formal slate of scripted Shows and docu-series.

Building upon its successful vertical video content platform designed exclusively for mobile, Snapchat is moving mobile TV forward with series from some of the industry’s biggest names, including Bunim/Murray Productions, the Duplass Brothers’ DBP Donut, and Brad Weston’s Makeready, as well as established film and television writers. Snap Originals will be available on the Discover page to Snapchat users globally, or by searching for the title using Snapchat’s Search feature. Snap is also introducing new product features that will make it easier for viewers to discover, watch and interact with Originals and all Shows on Snapchat. Every Show will have a dedicated profile page where Snapchatters can easily find all available episodes and seasons to watch at once. Each episode averages five minutes in length and brands can purchase ‘Commercials’ within Shows, Snap’s recently launched six-second, non-skippable ad format.

Six additional series have already been greenlit for production and will be available soon.

“Over the last two years, our highly engaged and loyal audience has helped to define what mobile content should look like — vertical, hyper-visual and paced in a way that draws you in quickly and makes you want to return,” said Nick Bell, Snap’s Vice President of Content. “We’re proud to be working with some of the industry’s most talented storytellers to bring new and innovative Shows to our community and are thankful to be extending our partnerships with NBCUniversal and Viacom to create even more content for Snapchatters worldwide.”