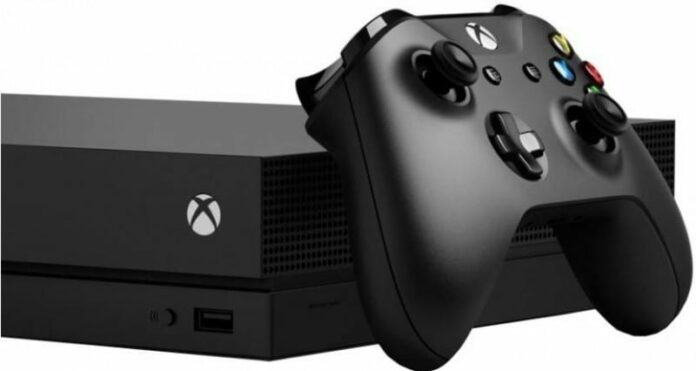 Diwali is around the corner and so are the deals and discounts from most of the brand. If you are planning to gift any tech-related Microsoft Surface lineup is offering up to save up to INR 20,000 and INR 7,699 on Xbox One family of devices which are available in India via Croma, Reliance, Vijay Sales and online on Amazon and Flipkart. You can save INR 3400 Xbox One S and Xbox One X console and an additional game worth INR 4,299.

Microsoft’s Surface line-up and Xbox One 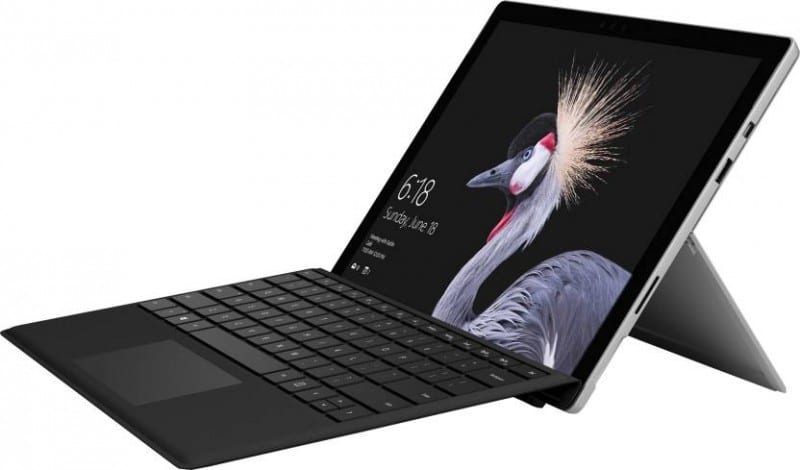 It comes with a signature keyboard covered in luxurious Alcantara material, along with a quiet and responsive keyset, large precision trackpad, and soft palm rest for a new level of typing comfort. Further, It is powered by Windows 10S, a new Windows experience streamlined for security and superior performance, Surface Laptop starts up and runs faster with InstantOn and an OS optimized for sustained performance. 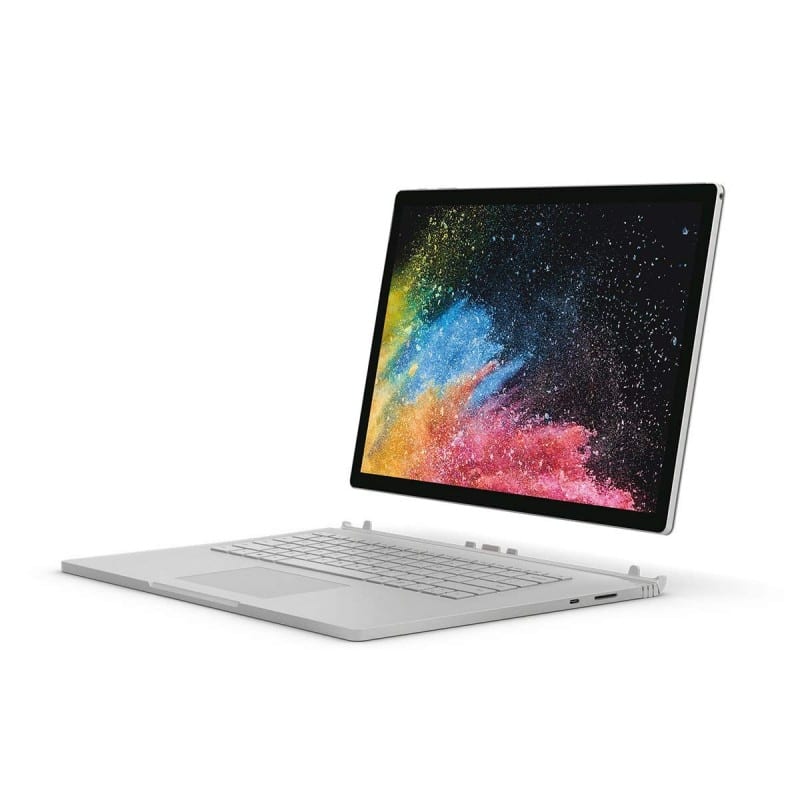 The Surface Book 2 comes with a dynamic fulcrum hinge for a more stable touch experience, to the improved, backlit keyboard and flexibility of both USB Type-A and USB Type-C ports. The Surface Book 2 will last up to 17 hours of battery life on a single charge. Further, the connectivity options include Bluetooth 4.1, 2 USB-A, 1 USB-C, Surface connect, SD card slot, headphone jack with support for Dolby Atmos.

Xbox One X is also the only product in the world that packs all of the following features in one amazing device: 4K gaming for the world’s greatest games, a built-in 4K Ultra HD Blu-ray player, 4K streaming capabilities, High Dynamic Range support for gaming and video, and premium audio that puts gamers in the center of spatial sound with Dolby Atmos support. The craftsmanship in the Xbox One X hardware means it’s not only the world’s most powerful console, it’s also the smallest and most feature-rich Xbox ever. Price: INR 50,590 onwards, available on a discount of INR 3,400. The festivity happiness is topped-up with a popular game title worth INR 4,299 that comes bundled with no additional cost.

Xbox One S is 40 percent smaller than the original Xbox One, featuring a sleek, slimline design, “robot white” color and a built-in power supply. The highly-anticipated Xbox One S supports 4K Ultra HD for Blu-ray movies and content streamed from partners like Netflix, as well as High Dynamic Range (HDR) for video and gaming, delivering richer, more luminous colors for a visually-stunning gaming experience. With all the biggest blockbusters, over 100 console exclusives, an advanced multiplayer network, backward compatibility for Xbox 360 games and the original Xbox (selected titles), the Xbox One S is the ultimate gaming and entertainment system for both gaming families and core gamers alike. Price: INR 32,690 onwards, available on a discount of INR 3,400. The happiness festivity is topped-up with a popular game title worth INR 4,299 that comes bundled with no additional cost.