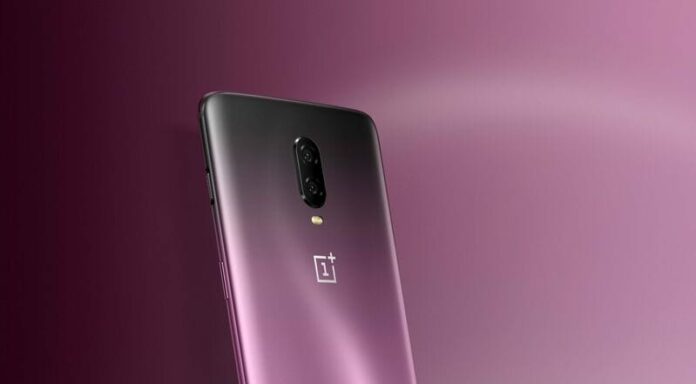 Commenting on the premium smartphone segment, Upasana Joshi, Associate Research Manager, IDC India said, “OnePlus climbed to the leadership position at the back of OnePlus 6, surpassing Samsung and Apple. With its dedicated community building activities and high decibel promotional activities on social media platforms, the vendor has been gradually scaling up in volumes.” 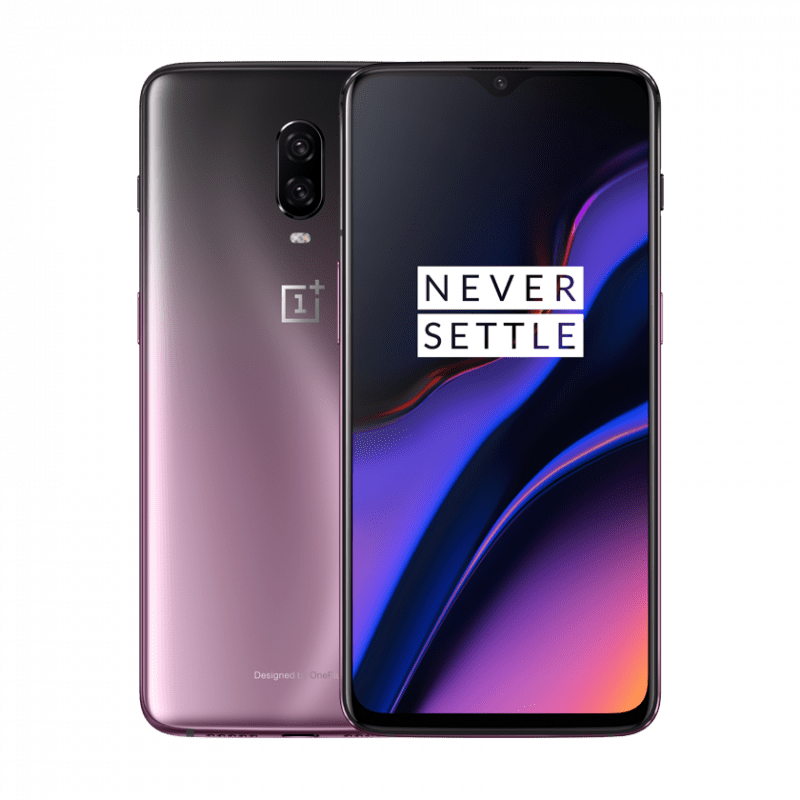 Also, in the US$400+ price segment, OnePlus clocked its highest ever shipments in a quarter, pushing the overall smartphone ASP in the online space to US$166 in 3Q18 from US$156 in 3Q17.

A few months ago, OnePlus 6 received an overwhelming response all over and OnePlus managed to sell over a million OnePlus 6 in 22 days. The successor to the OnePlus 6, the OnePlus 6T was announced a couple of weeks back and it is the company’s best till date. The OnePlus 6T comes with an in-display fingerprint scanner that uses the light to identify the fingerprint and unlock the smartphone on 0.34seconds and also supports face unlock.

The smartphone is now available for general sales across all channels including OnePlus.in, Amazon.in and Reliance Digital, Croma outlets and all OnePlus exclusive offline stores.