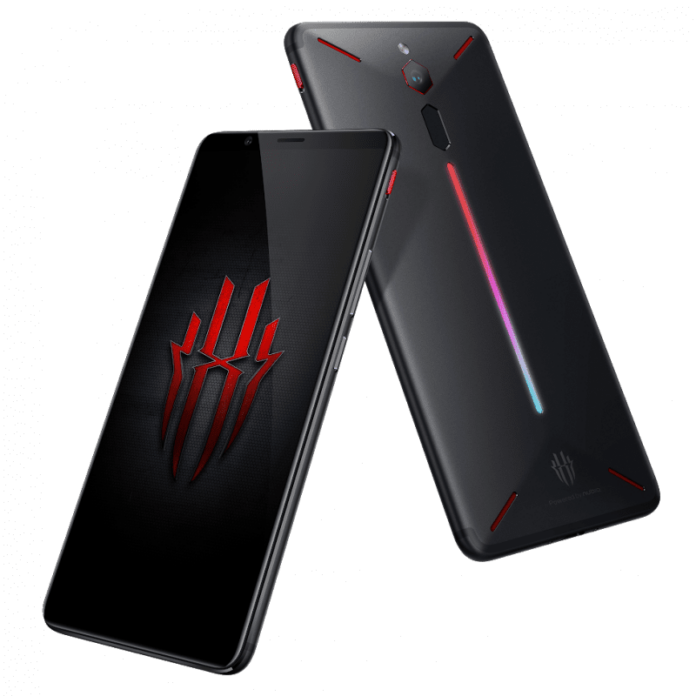 Coming to the specifications, the Nubia Red Magic comes with a 6-inch (2160 × 1080 pixels) Full HD+ 18:9 display and It is powered by Snapdragon 835 processor and is coupled with Adreno 540 GPU. It comes with either 6GB/8GB of RAM and 128GB of internal storage, with microSD card support up to 128GB. The device is running on Android 8.1 Oreo. It is packed with a massive 38000mAH battery with support for Quick Charge. Also, the fingerprint scanner is embedded at the rear. 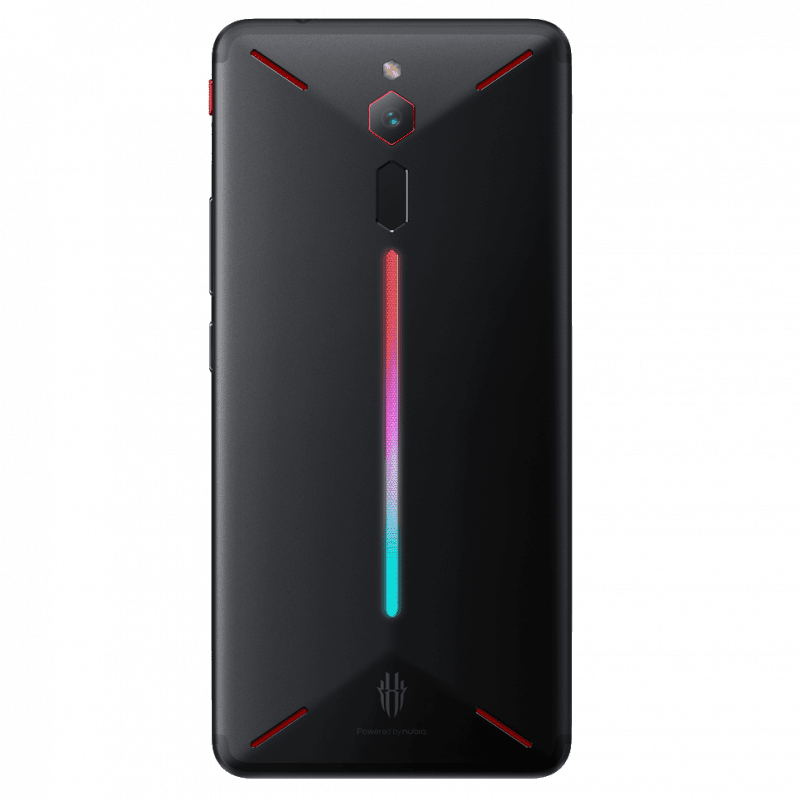 In the camera department, the Nubia Red Magic is packing a 24MP rear camera(Samsung 5K2X7SX) with f/1.7 aperture, 6P lens, dual-tone LED flash and 8MP front-facing camera with f/2.0 aperture, 76.9-degree wide-angle lens. It also features air-cooled technology with nine heat radiation air slots on the back of the metal body to increase the heat transfer of the mobile phone to keep the phone cool when gaming. Other features include 4G VoLTE, Wi-Fi 802.11ac, Bluetooth 5, GPS/ GLONASS, USB Type-C.