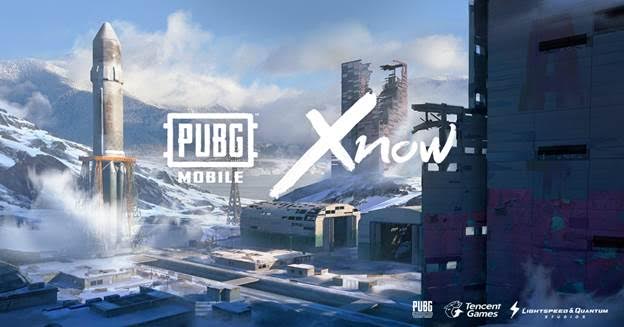 With the latest v0.10.0 update available for iOS and Android users on the App Store and Google Play, PlayerUnknown’s Battlegrounds Mobile (PUBG MOBILE) now offers gamers the highly-anticipated Vikendi map and other major features in the newest update.

This latest update has arrived just after PUBG Corporation announced that PUBG MOBILE has surpassed 30 million concurrent users and 200 million downloads worldwide, excluding China. This is a huge milestone as it was achieved in just eight months after the game’s release.The Vikendi map measures six by six kilometers in size, making it a perfect balance between the high intensity of Sanhok and the slow burn of the Erangel and Miramar maps. Vikendi also delivers several new gameplay features, including the exclusive snowmobile vehicle to traverse the map, snowball fights on the spawn island and a fresh winter theme in the main menu. Several other all-new features are also included in PUBG MOBILE’s latest update: