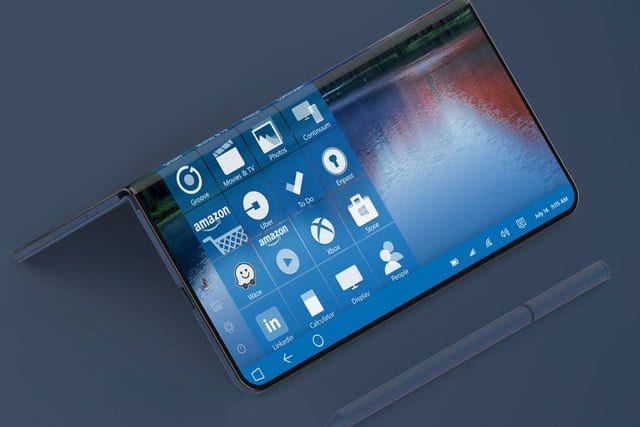 Windows Mobile platform was once touted as a competition to iOS and Android but eventually fizzled out as Android outgrew the competition. Last week, the tech giant announced that anyone who still uses its Windows 10 mobile platform — once called Windows Phone — should switch over to an iPhone or an Android phone. Data backups will also be assisted as users bring their app data to a different phone. Piling up with losses against its competition, Microsoft has folded in this mobile phone race to focus on other services.

This is not the first time Microsoft has urged its users to switch to Android or iOS. It’s been almost two years since Microsoft announced that work on Windows 10 Mobile was drawing to a close due to lack of market penetration and resultant lack of interest from app developers.

“With the Windows 10 Mobile OS end of support, we recommend that customers move to a supported Android or iOS device,” Microsoft said. “Microsoft’s mission statement to empower every person and every organization on the planet to achieve more compels us to support our Mobile apps on those platforms and devices.”

For those, who’ve been waiting out for a Surface Phone but we guess it might not happen now.

We still have a few Windows Phones with us, Nokia Lumia 1520 being our favourite out of the lot. So if you ever owned a Windows Phone then do let us which one?

Also, do let us know your thoughts on Windows Phone or the Windows Mobiles OS in the comments section below or tweet to us @theunbiasedblog.