The Unbiased Blog
Home News Tech 2019 shaping up to be year of 48MP camera smartphones – Honor,... 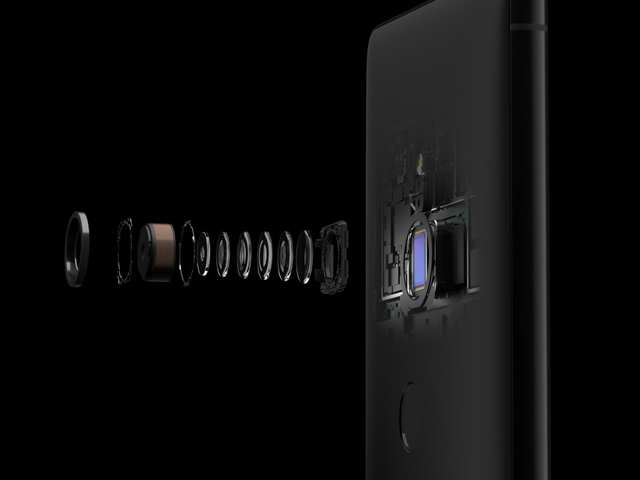 Smartphone makers are trying to take their camera game to the next level – we have already seen pop-up cameras, slider cameras, and punch-hole cameras from players like Oppo, Vivo, Xiaomi, and Honor. But the new trend in the industry is the presence of a bigger 48MP camera sensor instead of a 12 or 16MP primary camera. So, here is the list of all the smartphones with 48MP rear cameras including the upcoming ones.

One of the first and only 48MP camera smartphone in India, the Honor View20 smartphone launched in India last month starting at INR 37,999 to take on OnePlus 6T. The View20 comes with a 48MP rear camera with f/1.8 aperture, the company is using a Sony IMX586 1/2″ CMOS sensor which that uses pixel binning tech to merge four 0.8-micron pixel into one to offer a large 1.6-micron pixel. 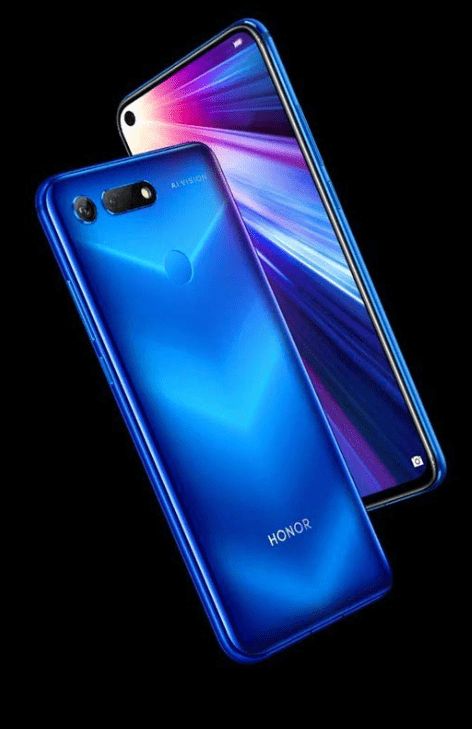 The secondary TOF 3D camera comes with depth sensing and skeletal tracking feature and also 3D shaping feature which separates you from the background with multiple retouch levels in real-time and is also used to create AR effects. The rear camera also comes with an LED flash and is powered by AI Vision technology which can identify up to 1500 categories in 50 scenarios. With the 48MP rear camera and AIS(Artificial Intelligence Stabilization), you can capture more details in the night or low-light conditions. Further, it allows you to record a video up to 4K resolution and also 960fps slow-mo shots.

OPPO started teasing about a new smartphone the OPPO F11 Pro on their social media channels. The teaser revealed that the F11 Pro will feature a 48MP rear camera for “Brilliant Portraits in Low Light”. The smartphone will come with a dual rear camera set-up and might be the successor to F9 Pro in the Indian market. Also, the image reveals that the device comes with a notch-less full display. So, we can expect a pop-up selfie shooter on the device as well. 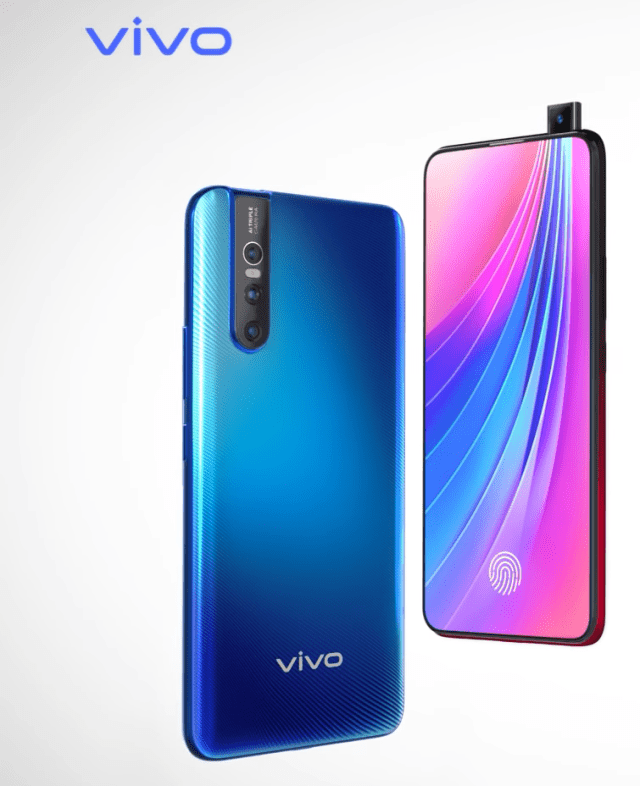 Vivo is all set to launch their midrange smartphone in India on February 20th, the V15 Pro. The device is said to come with 48MP+8MP+5MP sensors along with dual LED Flash. On the front, Vivo V15 Pro will pack in an industry first, 32MP pop-up selfie shooter. Vivo is also bringing in the In-display fingerprint scanner to the V15 Pro. The device will be powered by 3700mAH battery with Dual Engine Fast charging, as seen on the Vivo V11 Pro. Other features include a 6.39-inch FullView super AMOLED display, Snapdragon 675 processor, Adreno 612 GPU, 6GB of RAM and 128GB of onboard storage.

Redmi, which recently became an independent brand is expected to announce the Redmi Note 7 in India on the 28th of this month. The Redmi Note 7 was announced in China last month with a 48MP rear camera along with a secondary 5MP camera. The 48MP sensor comes with an f/1.8 aperture and captures pictures with 48 million 0.8 micron pixels. It features a 6.3-inch dew-drop notched display and a massive 4000mAH battery with Quick Charge 4.0 support via USB Type-C. 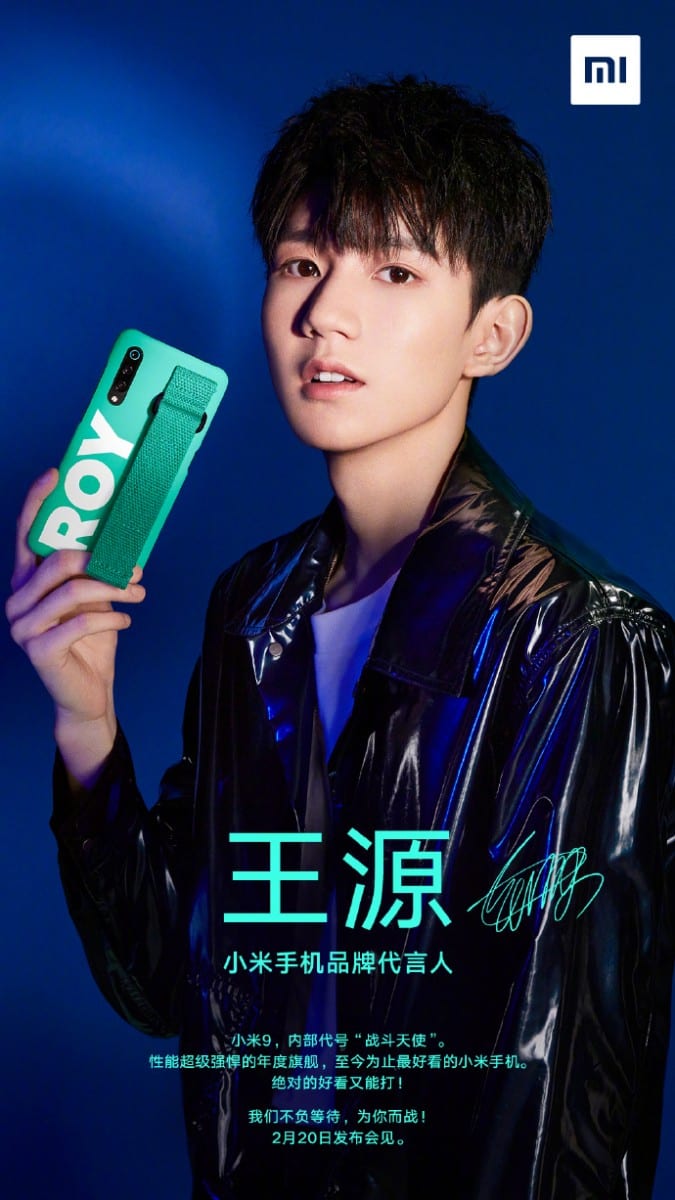 Xiaomi will be announcing their flagship Mi 9 on February 20th in China. The Mi 9 is expected to pack in a triple rear camera set-up with a 48MP main sensor from Sony(IMX 586) along with a secondary 12MP telephoto lens and a 3D ToF camera. Other features include a 6.4-inch FullHD+ AMOLED display, Snapdragon 855, 6-10GB RAM, 128-512GB storage.

Sony – One Step Ahead with a 52MP camera smartphone

Sony will be announcing their flagship Xperia XZ4 smartphone at MWC. The Xperia XZ4 will come with the largest sensor in the market, a 52MP camera setup, as per Slashgear. The XZ4 will pack in a 52MP main shooter at the rear with f/1.6 aperture, a 16MP telephoto lens with f/2.6 aperture and a 0.3MP ToF camera. The 48MP camera sensor by Sony has become a trend for smartphones in 2019 hence Sony is taking it a notch higher with its own flagship device. Further, the device will have a big 6.5-inch display, Snapdragon 855 SoC, and a massive 4400mAH battery.

There will be a lot more launches during MWC 2019 later this month. So make sure you’re following us on Twitter for the latest updates.

Also, do let us know which one 48MP camera smartphone excites you the most? Drop a comment and let us know