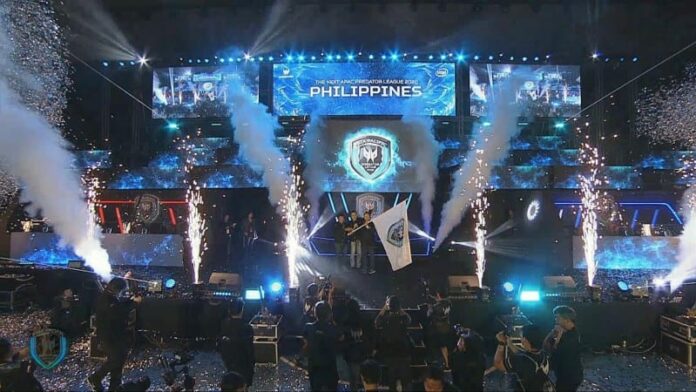 Acer announced that the Asia Pacific Predator League 2020 will be held in the Philippines at the closing ceremony of this year’s tournament in Thailand.

After three days of intense competition, the second edition of the Asia Pacific Predator League has concluded after the grand final rounds of PUBG and DOTA2 battles came to an end at the Nimibutr Stadium on February 17. The top 26 out of 3,530 esports teams across the Asia Pacific region gathered in Bangkok for the finals, over 10,000 fans came to witness the battles in person, with over 4.3 million views online and a peak concurrent viewership of over 60,000. 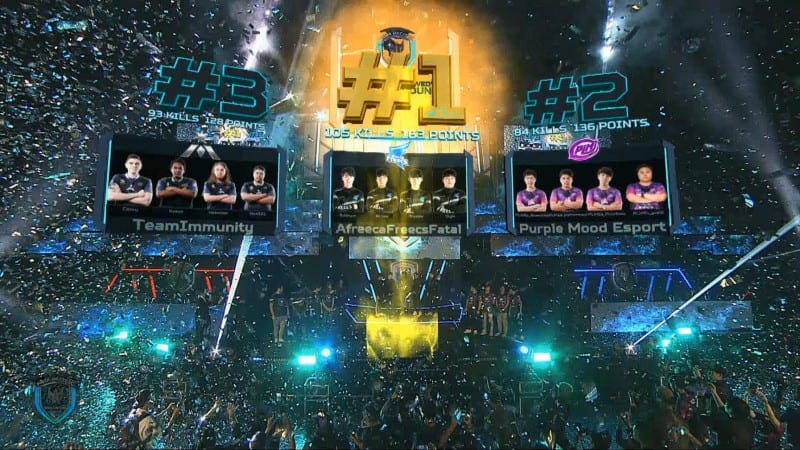 Here are the winners of the Asia Pacific Predator League 2019:

6 Offline qualifiers and online qualifiers for Dota 2 determined the teams who qualified for the grand finals on 24th November. PUBG was done by Online Qualifiers and 1 grand final on 24th of November in the most extreme matches of FPP Erangel and Miramar to determine who will be representing India in the Predator League 2019 Finals in Thailand in February. INR 15,00,000 prize pool combined was up for grabs to only the best of the best PUBG squads and Dota 2 teams in India and the winning team was represented as India to compete for US $400000 total prize pool in Bangkok.

“Especially in the Pan Asia Pacific Region, Acer hopes to provide a stage for young talents, not only through hardware but also through an esports ecosystem and industry,” said Andrew Hou, President of Pan Asia Pacific Regional Operations, Acer Inc. “We hope that the athletes from Predator League 2019 can continue with their great work as a member of the esports community, and we look forward to seeing them again in 2020 in the Philippines.”