The Unbiased Blog
Home News Tech Realme U1 gets a price cut, now starts at INR 10,999

Realme is one of the successful brands from last year and was well received from the Indian audience. The company was previously owned by Oppo and later on became an independent brand and last year the company had announced half a dozen smartphones, including a budget smartphone Realme U1 with a 25MP, AI selfie camera. The Realme U1 has just received a price cut of up to INR 1,500. The smartphone is available on Amazon as well as offline stores across India for the below-listed price.

The Realme U1 was launched back in November 2018 and it features a 6.3-inch (2340 x 1080 pixels) 19.5:9 FullHD+ 2.5D IPS display with a dewdrop notch along with Gorilla Glass 3 protection. Under the hood, it is powered by an Octa-Core MediaTek Helio P70 processor, Arm Mali-G72 MP3 GPU. Realme U1 is powered by the latest Helio P70 chipset. It comes with 3/4RAM and 32/64GB internal storage options, the storage is expandable up to 256GB with a microSD card. The device is running on ColorOS 5.2 based on Android 8.1 Oreo and is packed with a pretty decent 3500mAh battery. 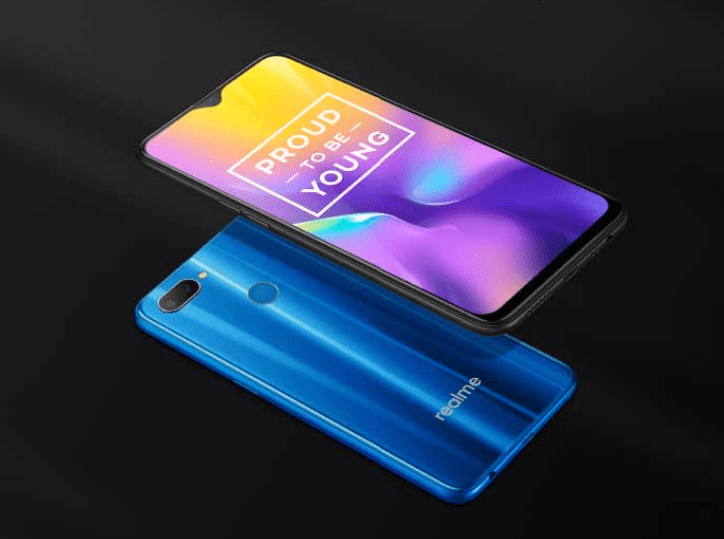 In the camera department, Realme U1 sports a 13MP(f/2.2)+2MP(f/2.4) dual rear cameras with LED flash and an AI 25MP selfie camera at the front with Sony IMX576 sensor. The camera feature includes Portrait lighting, slow-mo video, Bokeh effect. It packs in a fingerprint scanner at the rear and also comes with face unlock feature.