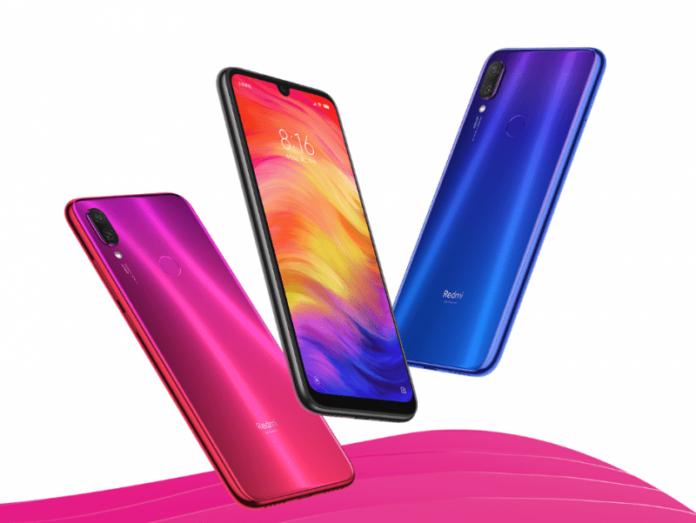 After a series of teasers from Xiaomi India on social media, the company has finally announced the launch ‘Date‘ of their upcoming smartphone, Redmi Note 7 on ‘Valentine’s day‘. The announcement was made on Twitter, Facebook by Manu Kumar Jain, Global VP Xiaomi & MD Xiaomi India. The Redmi Note 7 will be unveiled in India on February 28.

The Redmi Note 7 was previously announced in China last month and it comes with a 48MP rear camera along with a secondary 5MP camera. The 48MP sensor comes with an f/1.8 aperture and captures pictures with 48 million 0.8 micron pixels. It features a 6.3-inch dew-drop notched display and a massive 4000mAH battery with Quick Charge 4.0 support via USB Type-C. The device was launched for a starting price of 999 yuan in China, which is approximately INR 10,487. We should know the exact pricing of the Redmi Nite 7 in a couple of weeks when it will be officially launched in India.