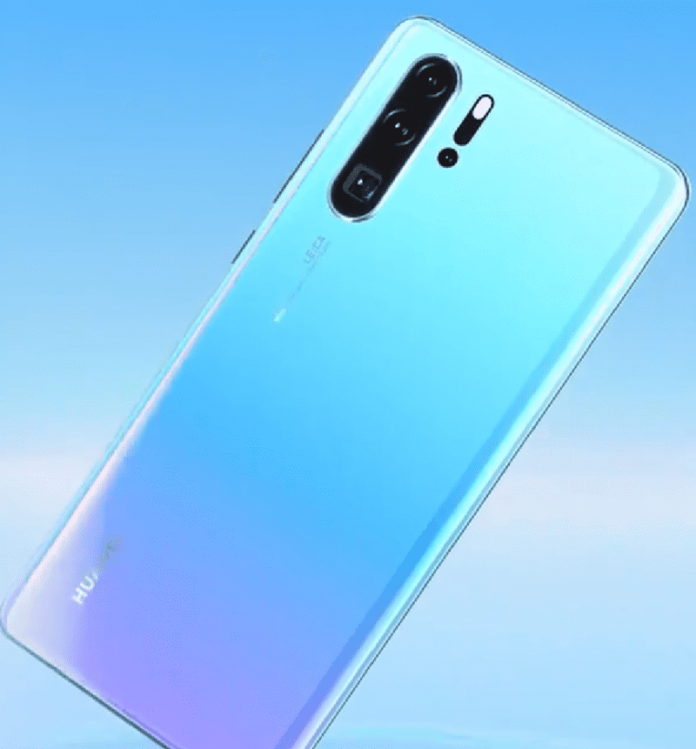 Huawei announced its flagship smartphone, Huawei P30 Pro a few days back in India and it went on sale in India this week exclusively on Amazon for INR 71,990. Today, the company has announced that the Huawei P30 Pro will be available across 130+ Croma stores in India from April 19, 2019. 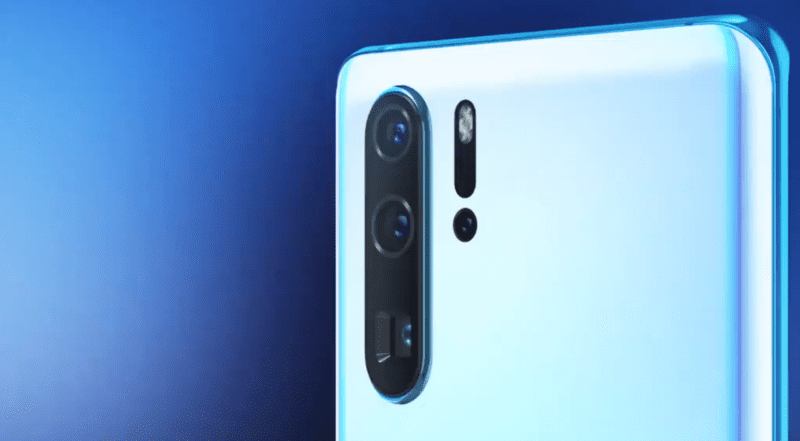 Ritesh Ghosal, CMO Croma said, “Croma always believes in bringing to their customers the latest and most popular range of electronics, and Huawei P30 Pro is going be an exciting new addition to the premium range of smartphones that customers can choose from at Croma. When it comes to buying electronics, we know the importance of touch-feel-try, it’s only then that the customers can truly make an informed choice.”