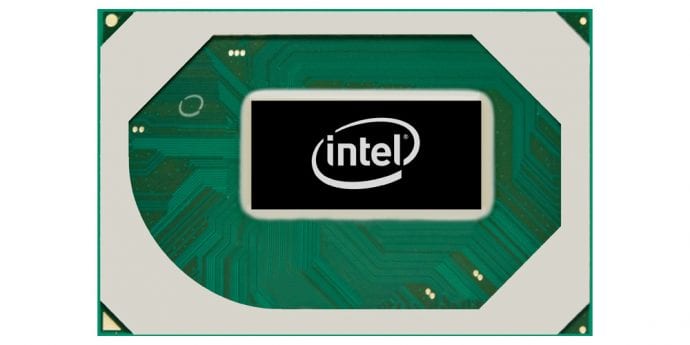 The 9th Gen Intel Core mobile processors deliver desktop-caliber gaming you can take anywhere, even while recording and streaming. The chipset is packed with Intel Wi-Fi 6 AX200 supporting multi-Gigabit Wi-Fi speed offering low latency and ultra-fast connection speeds. With all these internals packed in the gamers will be able to play immersive AAA gameplay with up to 56% FPS improvement on games like “Total War: Warhammer II”, experience up to 38% faster turn time on games like “Civilization 6” and also Game, record and stream without compromise and broadcast HD live streams up to 2.1 times faster, gen-over-gen. It also comes with the latest Wi-Fi 6 standard running on the Intel Wi-Fi 6 AX200 (Gig+) solution offering almost 3x faster throughput and up to 75% latency reduction.