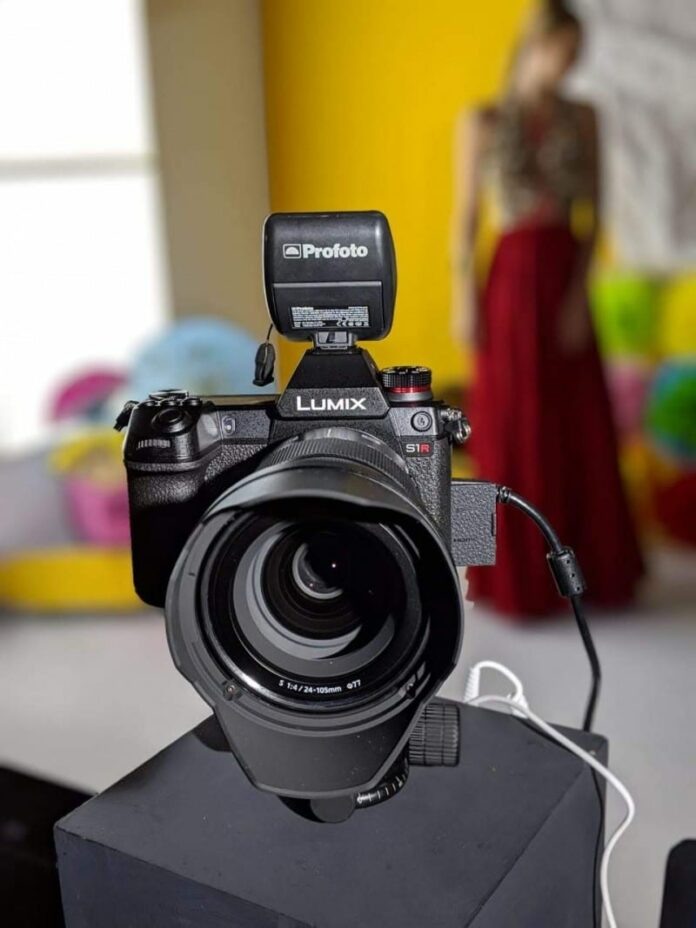 Panasonic today announced the launch of its full-frame mirrorless Lumix S series in the Indian market. Lumix S1 and S1R were the two mirrorless cameras launched with 24MP and 47.3MP full-frame CMOS sensor respectively. The new S series is based on the L-Mount standard, which provides an excellent imaging experience.

The latest Lumix S Series aims to provide image quality with high-res mode for the first time in mirrorless full-frame with video recording up to 4K 60pfps, image stabilization, rich gradation, and superior color reproduction. Lumix S1 and S1R offer a high-speed, high-precision AF system based on advanced control technology over the lens, the sensor, and the new Venus Engine enable the user to capture the target in sharp. 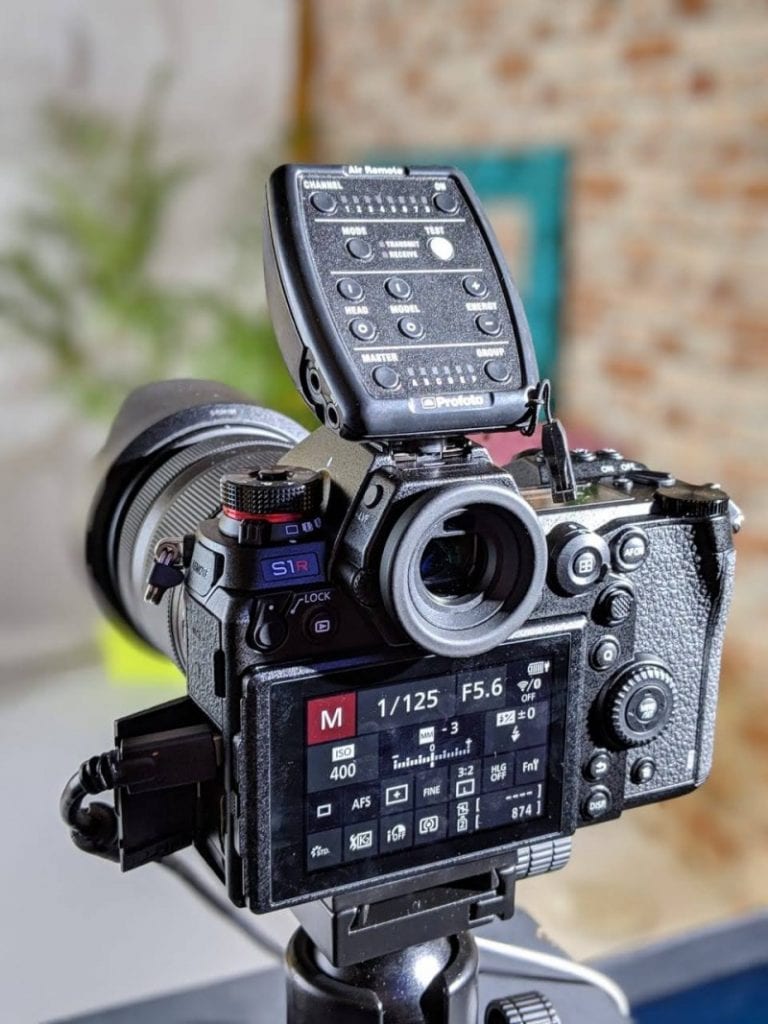 Lumix S1R camera features a 47.3MP full-frame CMOS sensor (36mm x 24mm), which gives it the industry’s highest level of resolution in the full-frame mirrorless cameras. In addition, the sensor achieves a high S/N ratio by taking advantage of its high light-condensing efficiency despite a large number of pixels. The Lumix S1R features a High-Resolution mode for the first time as a mirrorless full-frame camera to enable 187MP ultra-high precision photo with a pixel shift technology shooting. 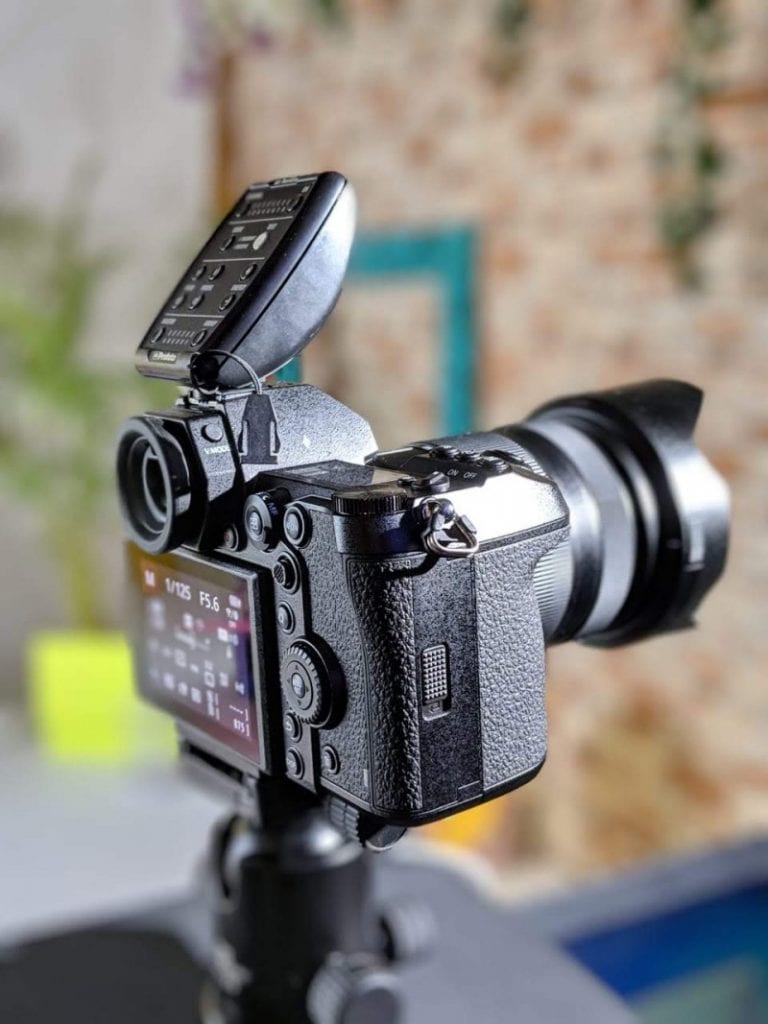 Lumix S1 is a hybrid camera that comes with a 24.2MP full-frame CMOS sensor (35.6mm x 23.8mm) that provides a wide dynamic range and performance at high sensitivity. The Lumix S1 also features a High-Resolution mode for the first time as a mirrorless full-frame camera to enable 96MP ultra-high precision photo with a pixel shift technology shooting. The camera also supports professional use in videography by taking advantage of the performance that a full-frame camera can offer. S series, with a software upgrade key (sold separately) following soon in 2019.

Panasonic offers a high-speed AF on both the cameras with its advanced control technology over the major devices – lens, sensor and imaging engine. The lens and sensor communicate at a maximum of 480fps. Combining the Contrast AF with DFD technology, the Lumix S1R/S1 realizes an ultra-high-speed, high-precision AF of approximately 0.08 sec. The Lumix S1R/S1 also boasts high-speed burst shooting at 9 fps (AFS) or 6 fps (AFC).

When it comes to autofocus, there are 3 things to consider: where to focus, how far the subject is from the camera, and the accuracy of the focus. “where to focus” is an area where Lumix S1R/S1 uses artificial intelligence to analyze images. Panasonic has used deep learning to study a large number of images of people and animals and loaded the resulting AI into Venus engine. As a result, the camera can recognize and accurately focus on them even if they are facing away. Advanced AI technology can recognize not only the human body but animals and birds, while the high-performance tracking system helps keep the subject in focus at all times.

Further, The LVF (Live View Finder) is the key factor for completing the ultra-high-speed response of the camera. The Lumix S1R/S1 has the largest level of Real View Finder which boasts the world’s highest 5,760k-dot resolution. The 0.78x magnification ratio can be switched to 0.7x or 0.74x according to the shooting situation. Adoption of a high-speed, high-precision OLED for the LVF achieves smooth display at 60 fps/120 fps. 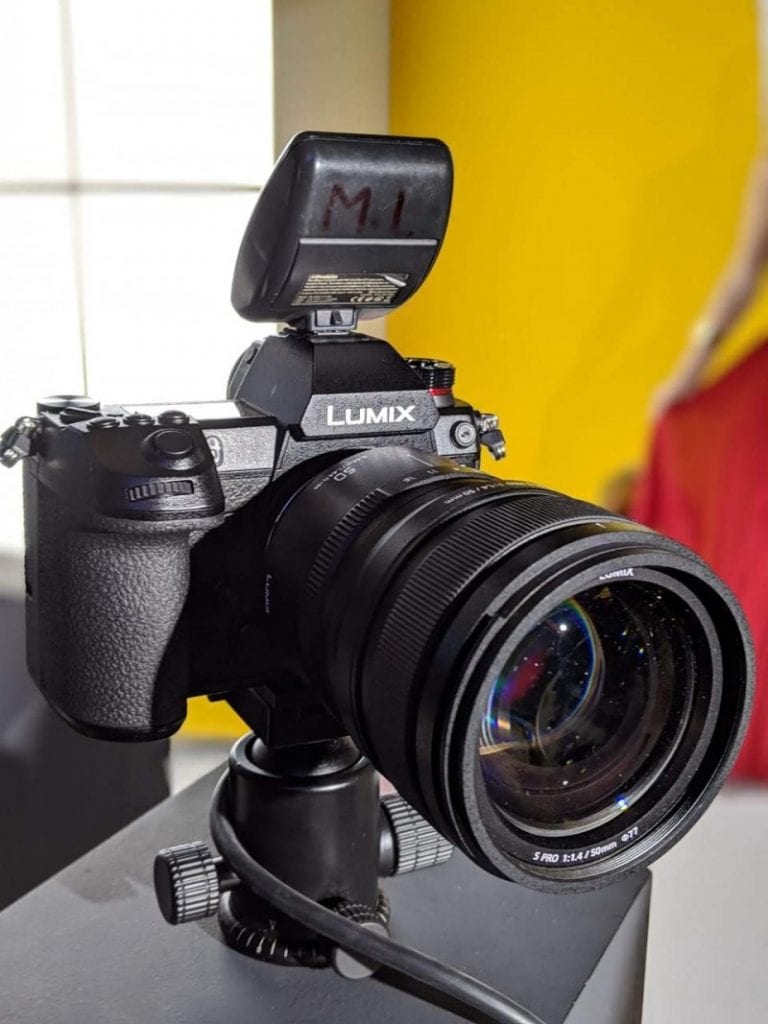 Panasonic has introduced three new interchangeable lenses, the L-Mount will allow photographers to ‘mix and match’ any of the three manufacturers’ APS-C and full-frame cameras with any lens from each other’s product portfolios providing customers with a diverse and future-proof range of products. Together with Leica and Sigma, there will be 42 more lenses available for L mount series over the next 2 years. The cameras are made up of a magnesium alloy full die-cast front/rear frame and button make the Lumix S1R/S1 splash resistant and dust resistant and it also is freeze-resistant down to -10 degrees c. The shutter unit is also durable for approximately 400,000 cycles.

The 7.4-V 3,050 mAH battery can be quickly charged via USB PD using the bundled USB 3.1 Type-C cable which also ensures high-speed data transfer. To provide the best services to its customers, Panasonic has also introduced its Lumix Pro program. In addition to providing assistance and services to the customers, it will also run a loyalty program offering various benefits. The professional and amateur photographers and videographers can grab their new unit from Panasonic’s retail outlets across the country. 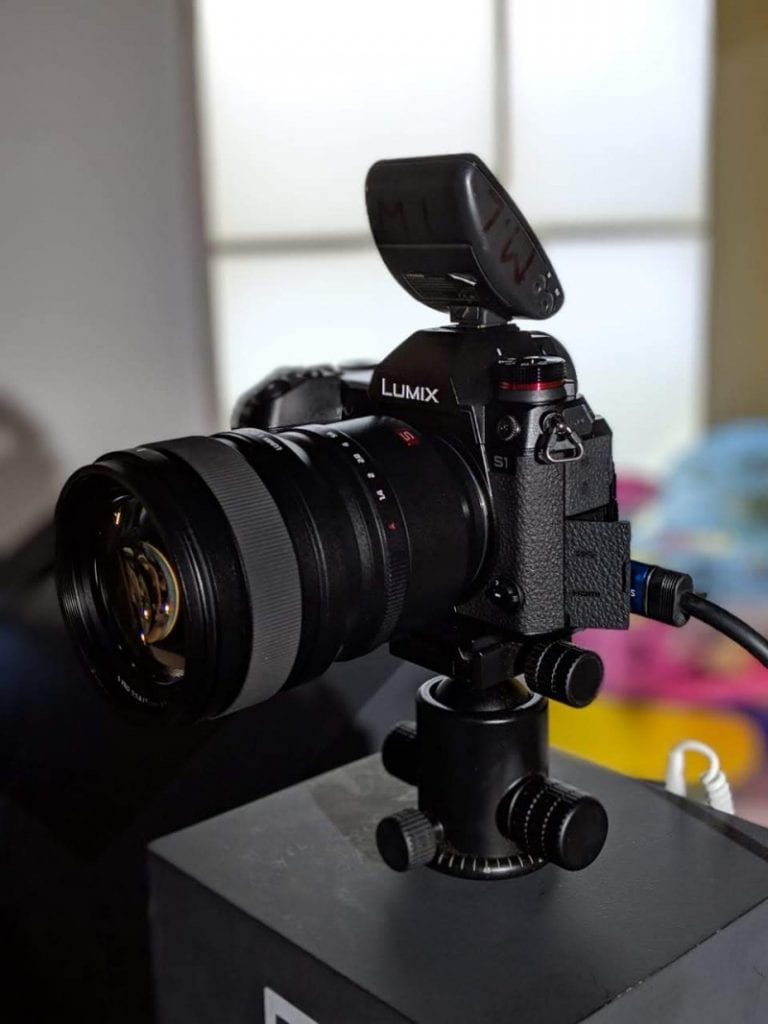