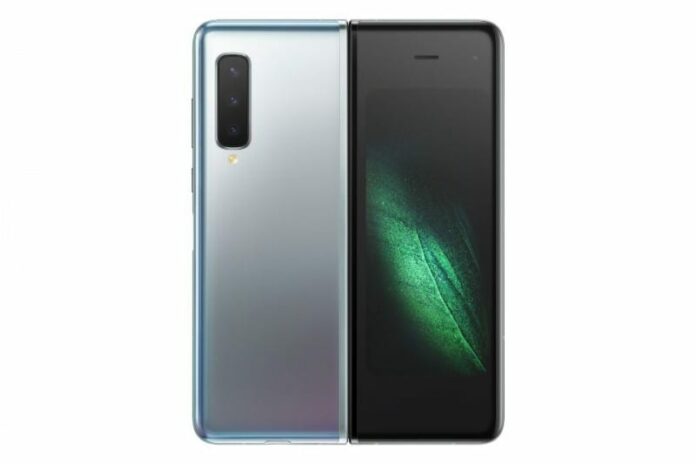 The reservation can be done on Samsung.com by entering your name, zip code, and selecting either AT&T or T-Mobile as a carrier. You won’t need to pay anything to complete the process. Further, Samsung Galaxy S10 5G variant will hit the US market in May and pre-orders will begin soon. The Samsung Galaxy Fold is a device that can be used as a smartphone as well as a tablet when unfolded. Upfront, the Galaxy Fold comes with a 4.6-inch HD+ super AMOLED 21:9 display, when it is opened, you will get a 7.3-inch QXGA+ Infinity flex Dynamic AMOLED display with 4.2:3 aspect ratio. The Fold is powered by Samsung’s own 7nm 64-bit Octa-core processor and is packed with 12GB RAM, 512GB UFS 3.0 internal storage. The device is packed with 4,380mAH battery with support for both fast charging as well as wireless charging. It is running on Android 9.0 Pie based on Samsung One UI. One of the best features of the device is that you can use up to three apps at the same time on the big screen, which makes multitasking pretty easy.