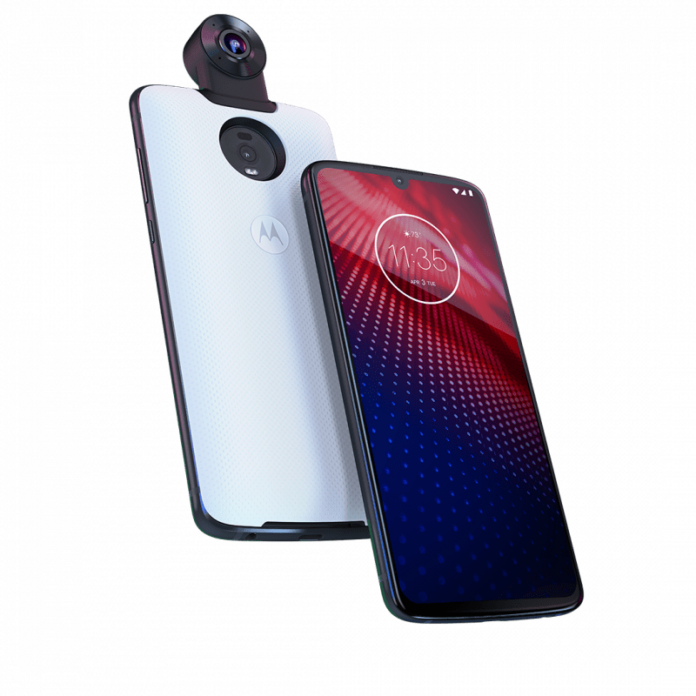 Motorola has announced its latest Moto Z series smartphone, Moto Z4 in the US market today. The device comes with Snapdragon 675 SoC, which is a step down from Snapdragon 800 series chipset used on the previous gen Z devices. The device also comes with a 48MP rear camera, In-display fingerprint scanner, OLED display with a notch, and much more.

The Moto Z4 comes in two color options – Flash Grey and Frost White with glass back design with M logo at the rear. Also, the device comes with a dew-drop notch with a 6.4-inch OLED display with a resolution of 2340 x 1080 pixels, 19: 9 aspect ratio. Under the hood, the device features an Octa-core Qualcomm Snapdragon 675 octa-core processor clocked at 1.7GHz, Adreno 608 GPU. It will come with 4GB RAM and 128 GB of internal storage, microSD card support. The device features an In-display fingerprint sensor, which is a first for a Moto device. 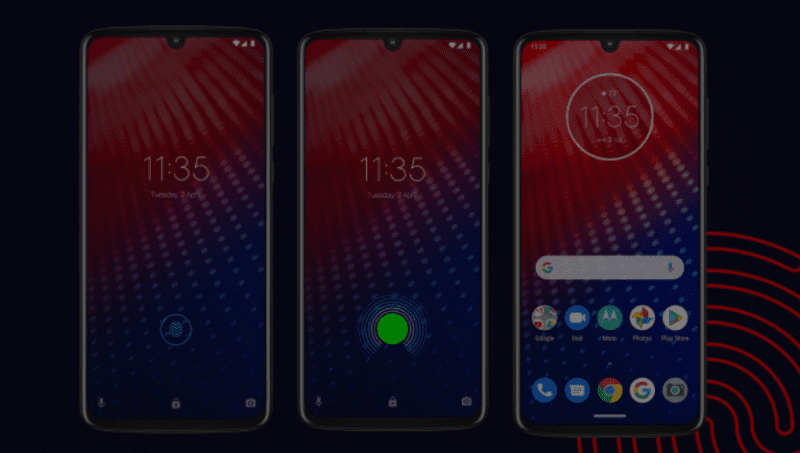 For a limited time, customers who pre-order the device will receive a free moto 360 camera mod in the box worth $199.99.  It is priced at $499 and is available for pre-order today. Follow us on Twitter for more news and updates