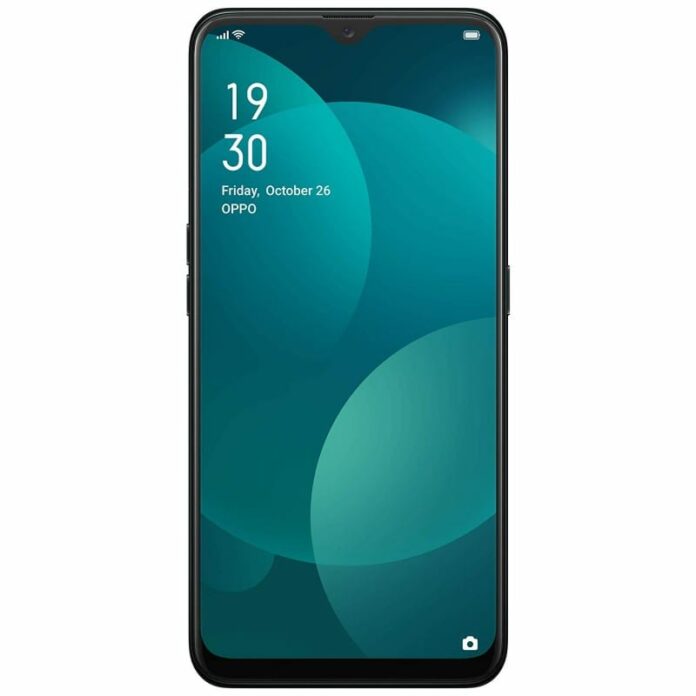 Oppo’s mid-range smartphone, the Oppo F11 which was announced a couple of months ago will go on sale in India today. The smartphone is priced at INR 17,990(INR 2,000 down from previously announced price) and is available on Flipkart, Amazon, and authorized Oppo retail stores across India in Fluorite Purple, Marble Green color options.

The Oppo F11 also features a 6.5-inch display upfront with a dew-drop notch. Under the hood, the device is powered by an Octa-core 12nm MediaTek Helio P70 processor, Arm Mali-G72 MP3 GPU. It comes with 4GB RAM and 128GB of onboard storage with microSD support. The device is running on ColorOS 6.0 based on Android 9.0 Pie with a borderless design, navigation gestures, Smart Assistant, and Riding Mode and packs in a 4020mAh battery with VOOC Flash 3.0 fast charging. 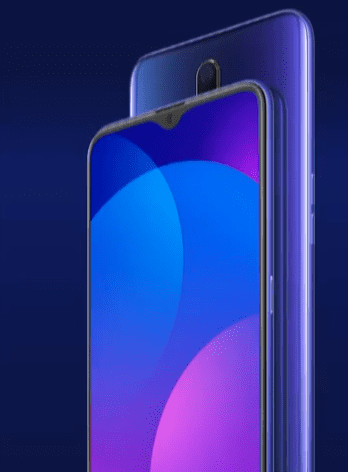 Further, the Oppo F11 comes with a dual AI rear camera set-up at the rear. The device is packed with a 48MP+5MP sensors with dual LED Flash at the rear- the primary 48MP sensor with an f/1.79 aperture, 6P lens, Ball-bearing Closed-loop VCM, and 1/2.25 Image sensor and a secondary 5MP sensor with an f/2.4 aperture. Some of the features of the rear camera include a Low Light Portrait Photography, Ultra Night mode, Bar scene, Dazzle color mode. Over at the front, the Oppo F11 will pack a 16MP selfie shooter with Portrait mode. The device comes with a rear fingerprint scanner and also comes with AI face unlock.

The Oppo F11 also comes with Hyper Boost performance software which improves the performance of apps, games, and overall system. It also enhances the gaming experience, makes the navigation smoother. Also, it features Game Space which can store more than 50 apps in a single place and the Game Assistant can Screen capture, screen record, and send notification reminder.