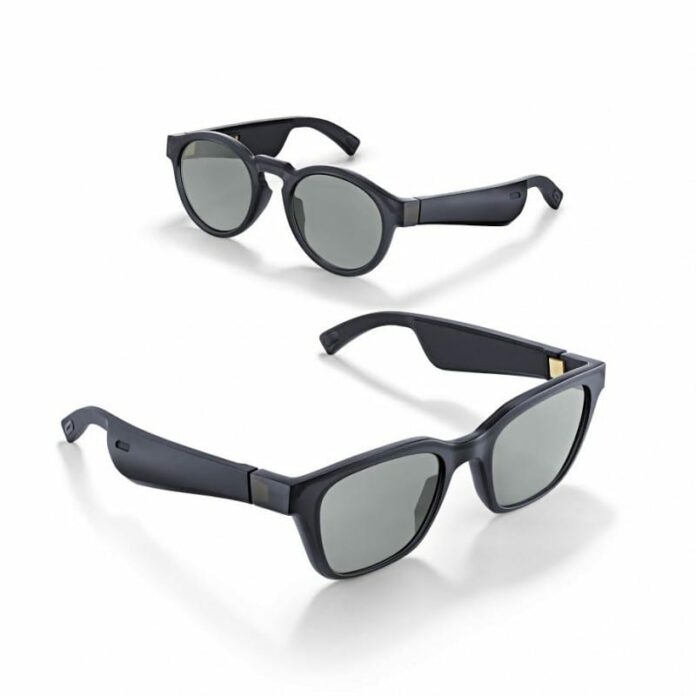 Bose has announced a new accessory in the country. The company has announced Bose Frames, a new wearable that combines the protection and appearance of premium sunglasses, the functionality, and performance of wireless headphones, and the world’s first audio augmented reality platform. Bose Frame Lens Collection is a set of gradient and mirrored lenses that can be easily switched to customize their style, change colors, and reduce glare.

The Bose Frames feature the tiniest, thinnest, most lightweight Bose system eve with a proprietary open-ear design, they take micro-acoustics, voice control, and personal audio to an entirely new level, so users can stream music and information, take and make calls, and access virtual assistants from — while keeping playlists, entertainment, and conversations private. 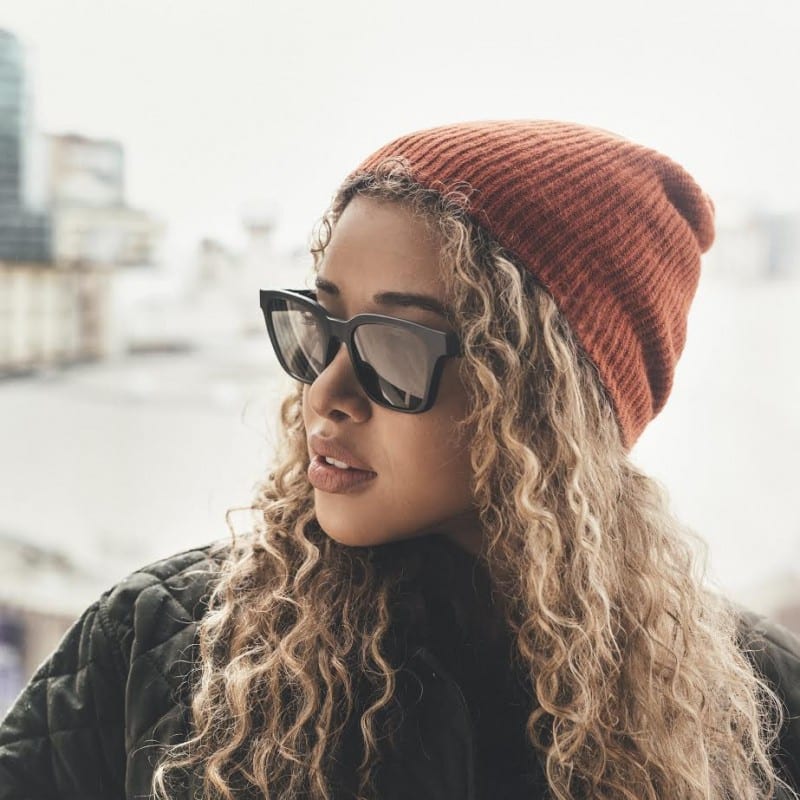 Bose Frames come in two designs — Alto, which is square and angled; and Rondo, round and smaller.  Both block up to 99% of UVA/UVB rays, weigh a mere 45 grams and come with uniformly tinted lenses — which can be easily popped out and replaced with the first Frames’ accessories.  There’s a Blue Gradient, non-polarized lens for both styles, and different polarized options for each — Mirrored Silver for Alto, and Mirrored Rose Gold for Rondo.  All versions compliment Frames’ modern and minimal accents, including the gold-plated steel hinges and charging pins.

Bose Frames function like truly wireless headphones, a miniscule, the wafer-thin acoustic package is set seamlessly in each arm’s interior — rather than an earbud, or attached component — to produce discreet sound for the user, and no one else.  For touch and voice control, there is a small microphone and multi-function button are embedded on the right temple for power and pairing, Siri and Google Assistant, calls and commands, or to pause and skip songs.  The Bose Connect app provides additional control now, and software updates for new experiences in the future like Bose AR.

Further, the Bose Frames are Bose AR compatible, unlike other augmented reality glasses and platforms, Bose AR knows where you are and what you’re facing using a 9-axis head motion sensor and the GPS from your iOS or Android device — and automatically adds a layer of audio through Bose AR apps, connecting that place and time to endless possibilities for travel, learning, entertainment, gaming, and more.  It’s all accessible through the ease of downloading and listening, making Bose Frames better over time. Bose Frames use a lithium battery that connects to an included pogo-pin cable for charging.  At average listening levels, they run up to 3.5 hours for playback and up to 12 hours on standby and can be fully recharged in less than two hours.  For smudges and storage, they come with a cloth bag and a protective case.

Bose Frames come in Matte Black and two universal styles — the larger (Alto) and smaller (Rondo) and they are priced at INR 21,900.  The Bose Frames Lens Collection non-polarized and polarized lenses will retail for INR 1,990 and INR 2,990 respectively.  The Bose Frames will be available in India from June 20th.  Bose AR apps can be found in the Bose Connect app and the iOS App Store.  Bose Frames and accessories will now be available through select resellers, in addition to Bose stores.