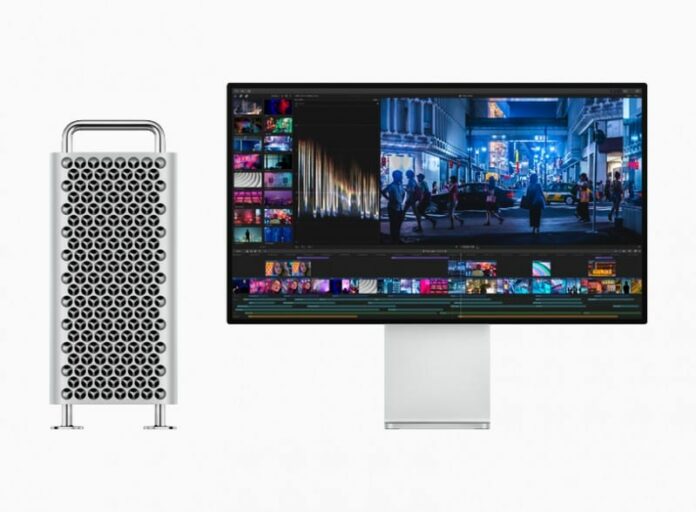 Along with the new software feature announcements for their iOS and Mac ecosystem, Apple announced a new Mac Pro yesterday at the WWDC 2019 in San Jose, California. The new Mac Pro is a redesigned, workstation for pros with top of the line specifications. The company also unveiled Apple Pro Display XDR, the world’s best pro display, it is designed for maximum performance, expansion, and configurability, the all-new Mac Pro features workstation-class Xeon processors up to 28 cores, a high-performance memory system with a massive 1.5TB capacity, eight PCIe expansion slots and a graphics architecture featuring the world’s most powerful graphics card. 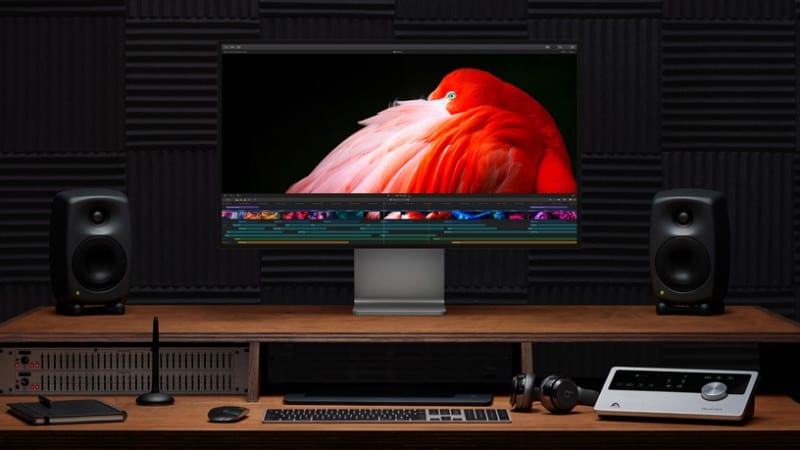 With edge-to-edge glass and narrow, 9mm borders, Pro Display XDR features a highly functional and flexible design. The Pro Stand has an arm that perfectly counterbalances the display so it feels virtually weightless, allowing users to easily place it into position. The Pro Stand provides both tilt and height adjustment, and also allows Pro Display XDR to rotate into portrait mode, perfect for tasks like retouching photos, designing a web page or writing code. With a single Thunderbolt 3 cable, Pro Display XDR connects seamlessly to the Mac product line, including the new Mac Pro, which supports up to six displays for a breathtaking 120 million pixels.

Mac Pro features powerful Xeon processors up to 28 cores, with 64 PCI Express lanes for performance and massive bandwidth. It also provides over 300W of power along with a thermal architecture to allow the processor to run fully unconstrained all the time. Mac Pro provides memory capacity to meet needs as they grow. It comes with a six-channel memory architecture and 12 physical DIMM slots, the new Mac Pro allows for a massive 1.5TB of memory, the most ever available in a Mac and with eight PCI Express expansion slots, which is twice that of the previous-generation Mac Pro tower. 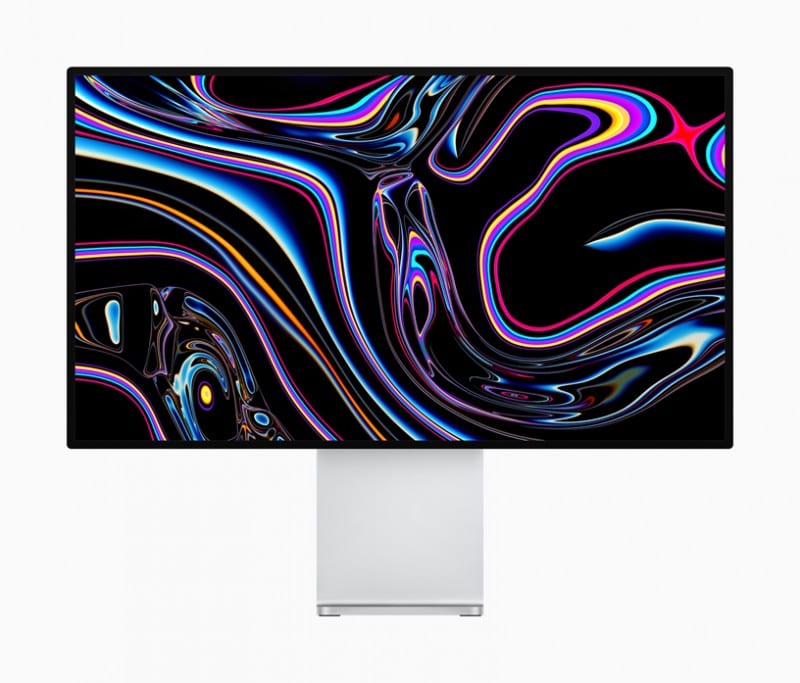 The company also introduced Afterburner, a programmable ASIC capable of decoding up to 6.3 billion pixels per second. With Afterburner, video editors using high-quality cameras that require the conversion of native file formats into proxies for easy editing can now use native formats right from the camera and decode up to three streams of 8K ProRes RAW video and 12 streams of 4K ProRes RAW video in real time,1 virtually eliminating proxy workflows.