The Unbiased Blog
Home News Tech ColorOS 6 based on Android 9.0 Pie now rolling out to Realme... 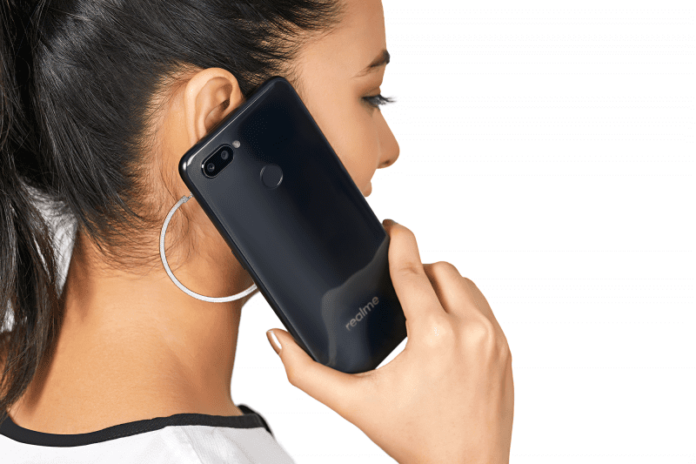 Note: The rollout will take place in waves, so just a limited number of users will receive it today, and it will reach a broader number of devices in the coming days.