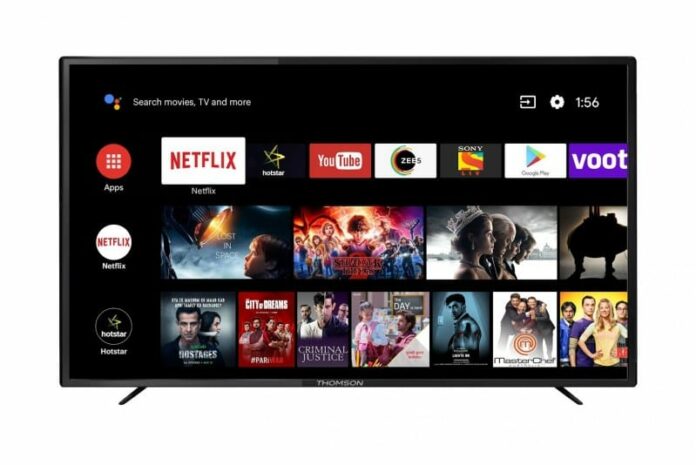 Biggest amongst its newly launched series is 65 inches, followed by 43-inch, 49-inch, and 55-inch. All the TVs are equipped with the latest version of the Android TV platform- Oreo 8.1, an Android remote that will have Google Assistant and hotkeys for Netflix and Google Play. 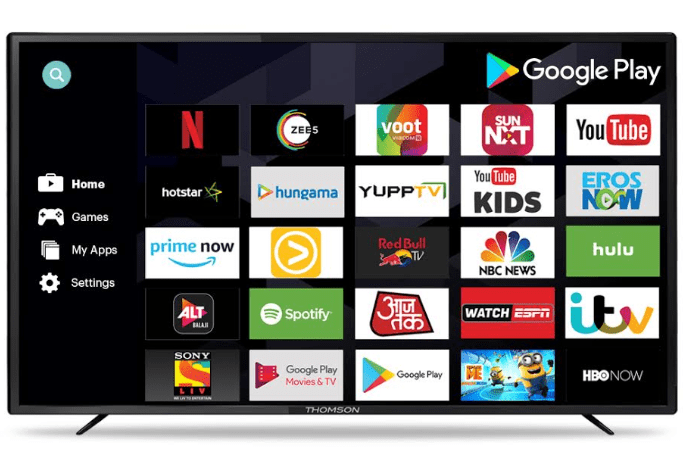 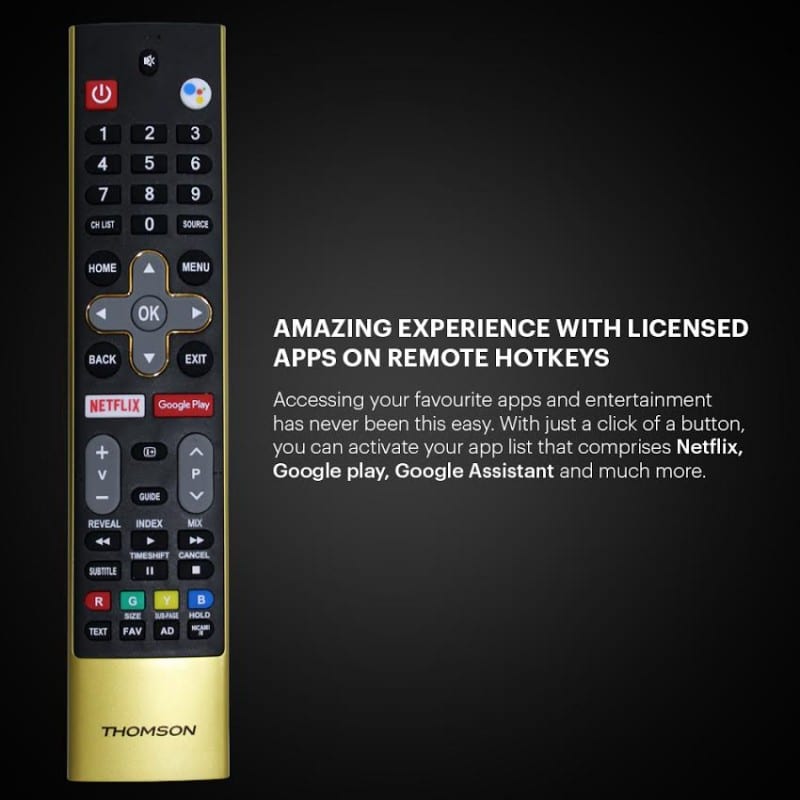 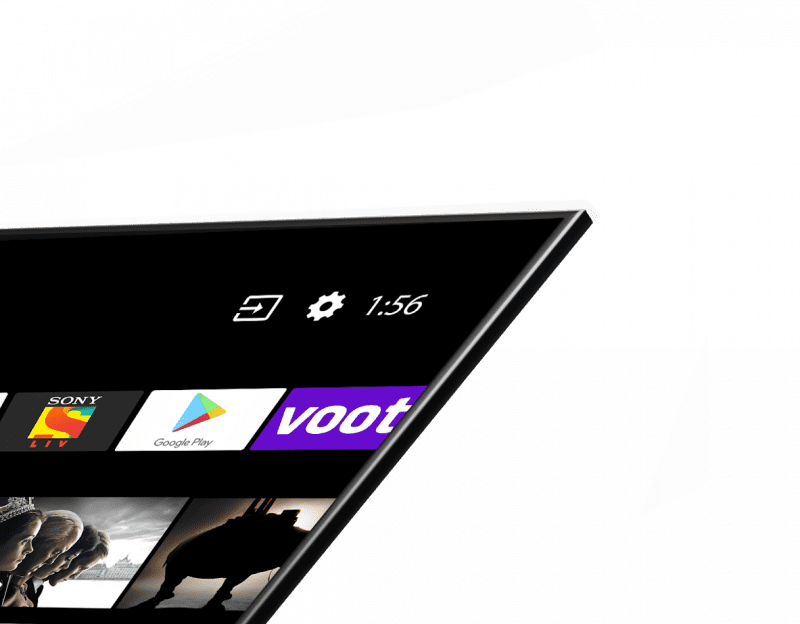 Talking about the new series Avneet Singh Marwah, CEO of SPPL, Exclusive Brand Licensee of Thomson Tvs in India, said “We are honored to be part of Android tv journey in India, we  need to thank Google for all the support. We are proud to announce Thomson 65 inches Android tv, which will be India’s first 4K official Android that echoes the ‘Make in India’ initiative. It is a great feeling especially when you have seen the evolution of smart tvs; we had launched Thomson tv with open source 4.4 version and today we are launching an official android with the latest Oreo version. This tv will change the whole ecosystem in India as it comes with some great features like Google Assistant, Netflix, some 5000 more TV apps/games, an inbuilt Chrome-Cast, Dolby sound, 2.5 GB RAM, 16 GB ROM and much more.”

Sharing his thoughts on the launch, Ajay Yadav, Senior Vice President, Mobiles & Large Appliances at Flipkart said, “We are delighted to continue this journey with Thomson as it makes its way into India’s TV space, offering superior Smart TV experience to customers at affordable prices. Flipkart is a one-stop destination for top television brands, comprising the largest Certified Android TV selection in the country. The share of Certified Android TVs among Smart TVs has grown tremendously over the past year and we continue to improve selection and pricing in this segment.”