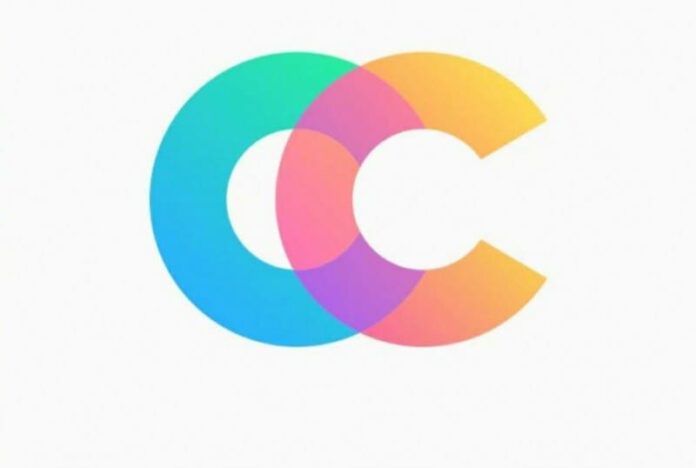 Xiaomi has announced Mi CC, a new smartphone series under its Mi branding. In the past, we have seen companies like Huawei having a separate sub-brand Honor and most recently Xiaomi having Poco branding. The CC is Mi CC refers to a variety of meanings including chic, cool, colorful and creative besides standing for camera+camera, also hinting that the smartphone under CC branding will come with a dual-camera setup.

The new Mi CC brand is aimed at the global young generation with its trendy design and camera features. Mi CC is designed to be a flagship for photography and selfies with both front and back cameras with the new algorithm empowered by the newly founded Xiaomi x Meitu AI Beauty Lab. The Mi CC will further consolidate the product line that comes under Xiaomi’s Mi brand, which is dedicated to providing the most innovative and trendy smartphones with the existing numbered Mi and Mi MIX series. Meanwhile, Redmi, which became an independent brand in January(in China), focuses on delivering products with the best cost performance, including Redmi K20 and Redmi K20 Pro, launched recently, said the company. 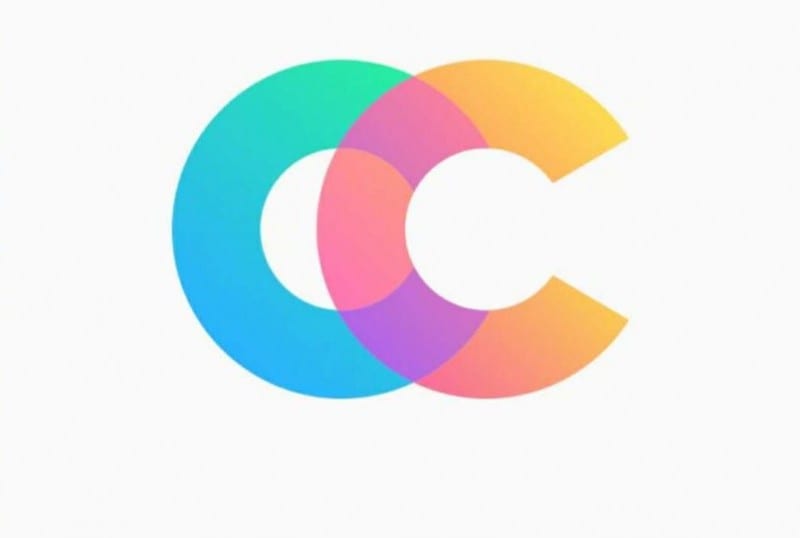 The product partnership with Meitu is mainly in terms of technology, is expected to further expand and diversify the user base of Xiaomi, which is present in more than 80 markets and ranks top 5 in more than 40 markets.