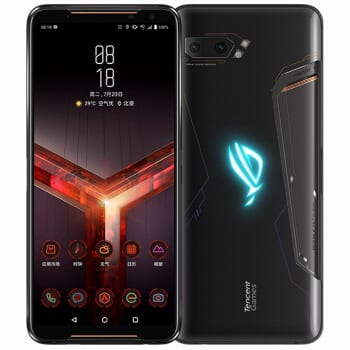 Asus’s latest gaming flagship smartphone went official with all the specifications yesterday and today the company officially unveiled the gaming device in China. The smartphone was introduced in partnership with Tencent Games, the creator of PUBG Mobile game. The smartphone is expected to roll out globally after August. It comes only in a single color option, which is Balck.

The ROG phone 2 features a 6.59-inch FullHD+ AMOLED display with a resolution of 1080 pixels by 2160 pixels covered by Corning Gorilla Glass 6. The display also supports 10-bit HDR content and comes with a 120Hz refresh rate, 1ms response rate, and 19.5:9 aspect ratio. The phone is powered by the latest Snapdragon 855+ processor, clocking up to 2.96GHz and Adreno 640 GPU. It comes with up to 12GB RAMand up either 128GB or 512GB UFS 3.0 storage with no microSD card support. The phone is backed by a massive 6000mAH battery that supports 30W HyperCharge as well as the Qualcomm Quick Charge standards. Also, just like its predecessor, the phone features two USB Type-C port, one at the side with USB 3.1 Gen 1, fast charging (PD 3.0)  and the other one at the bottom with USB 2.0 along with the presence of the 3.5mm headphone jack.

The ROG Phone 2 comes with an optional TwinView Dock for dual-screen handheld mode and the Mobile Desktop Dock for desktop-style gaming. The ROG Phone case accessory allows you to swap out the back cover to attach the AeroActive Cooler 2 without sacrificing drop protection. Other ROG Phone 2 feature include ASUS Aura RGB lighting and Aura Sync support. It is running on Android 9 Pie and comes with support for both RoG UI as well as the Stockish UI as seen on the Asus 6Z. 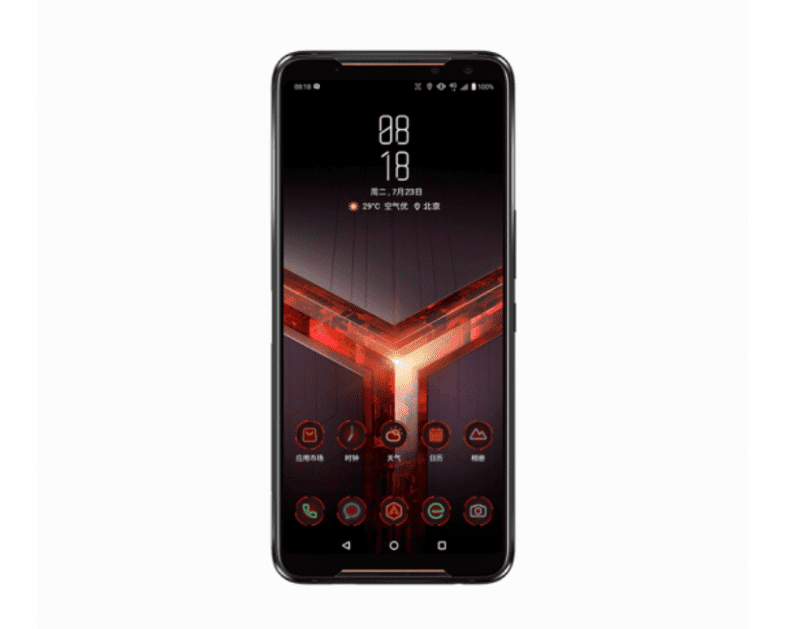 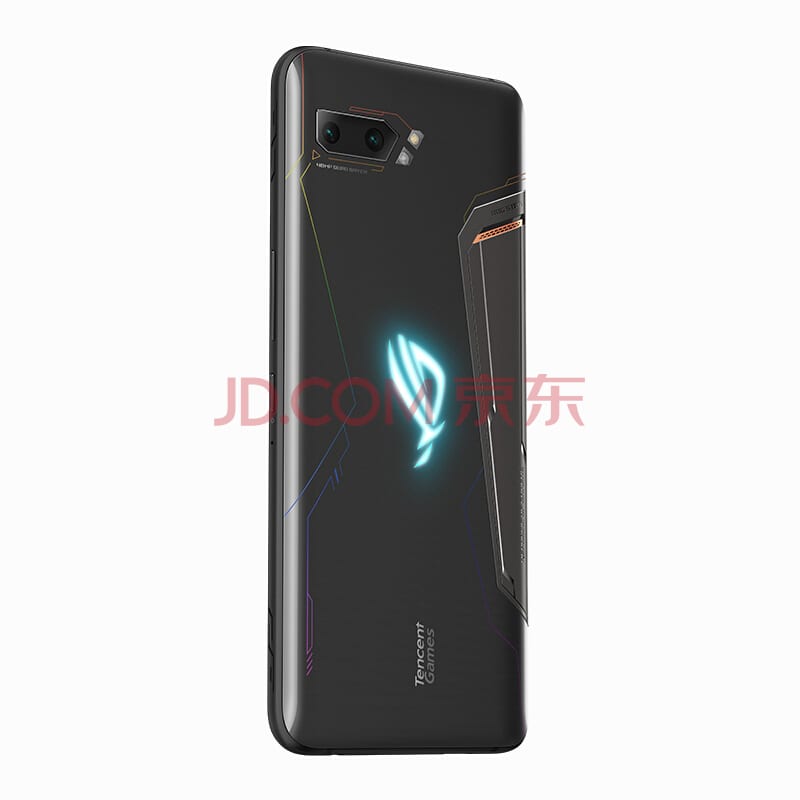