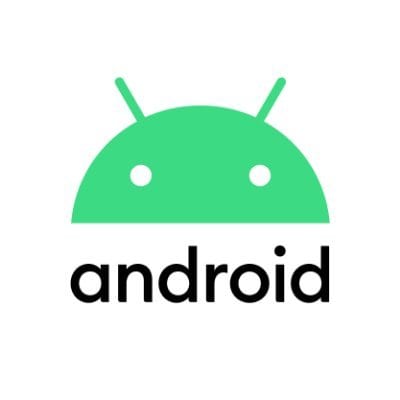 Google just made the next version of the Android official. The next version of the Operating system will be called Android 10. After naming all the previous Andoird versions after a dessert, Google is drawing the curtain to the naming convention. Until now, the codename was Android Q and there were 6 versions of Android Q Developer Preview served over the past few months the most recent being earlier this month. 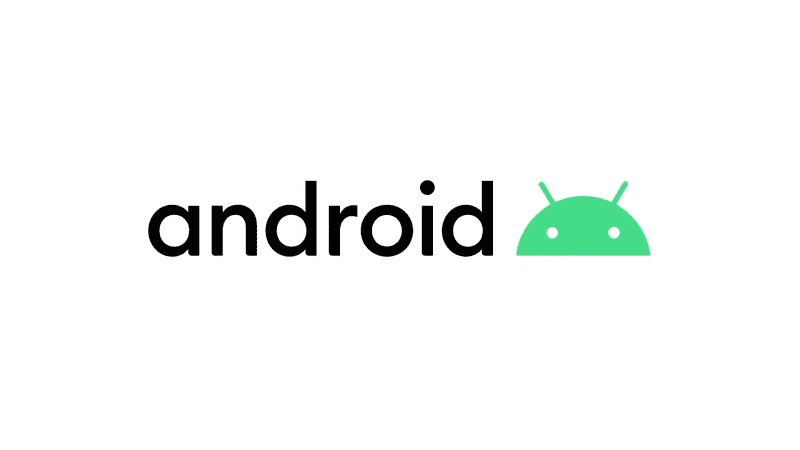 Google says that they heard from the global community that the dessert names were hard to understand. For example, L and R are not distinguishable when spoken in some languages. So when some people heard us say Android Lollipop out loud, it wasn’t intuitively clear that it referred to the version after KitKat. It’s even harder for new Android users, who are unfamiliar with the naming convention, to understand if their phone is running the latest version. We also know that pies are not a dessert in some places and that marshmallows, while delicious, are not a popular treat in many parts of the world. So, this next release of Android will simply use the version number and be called Android 10.

Android is a decade old OS and this year, Google decided to update the look on the logo too! The new design of the logo draws inspiration from the most recognizable non-human member of the community, the Android robot. The robot belongs to everyone in the Android community and has long been a symbol of the fun and curiosity at the heart of Android. Google also changed the logo from green to black.

Finally, Google will officially start using the updated logo in the coming weeks with the final release of Android 10.