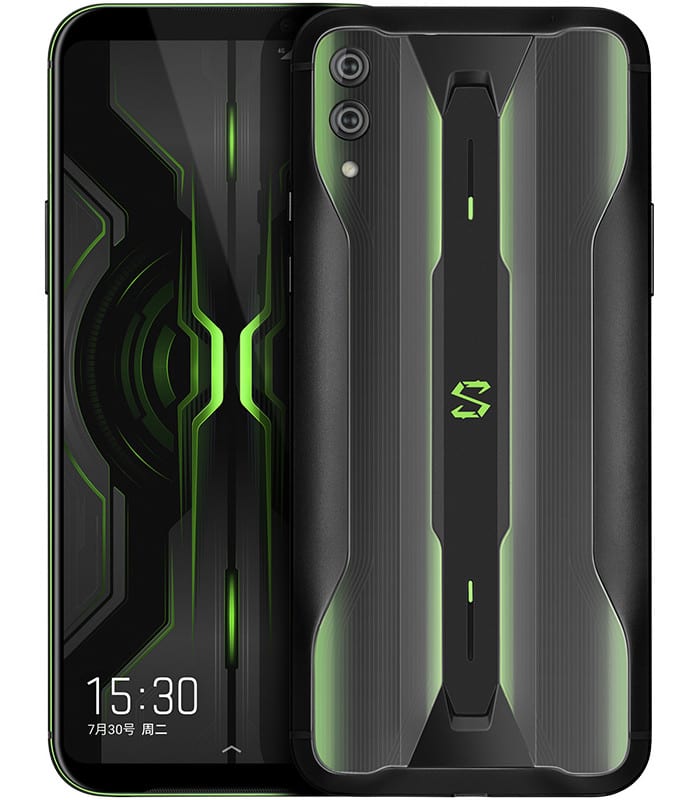 Black Shark 2 Pro was announced a week ago in China. At the launch, the company had unveiled two variants of the gaming smartphone – 12+128GB and 12+256GB. Now, as per the latest report, it seems like Black Shark will launch a few more options to the latest gaming series.

Black Shark 2 Pro has recently visited TENNA with 6GB and 8GB RAM options. Also, there is a new storage option with the inclusion of 512GB. Just to refresh, the Black Shark 2 UFS 3.0 storage that will deliver speeds up to 2900 MB/s., which is 2x better compared to the UFS 2.0. The 512GB storage variant will most likely come with 12GB RAM and the base variant might carry 6GB RAM with 128GB storage, and one more variant in 8+256GB configuration.

Currently, there is no official news from Black Shark on the new variants. As of now, you can go through the features of the device below.

Coming to the camera department, the Black Shark 2 Pro sports a 48MP+13MP dual rear camera with LED flash, the primary 48MP with 1/2″ Sony IMX 586 sensor, 0.8μm, f/1.75 aperture, 6-piece lens. The only minor difference being a 13MP secondary camera at the rear instead of 12MP sensor on the Black Shark 2. Over at the front, there is a 20MP camera with f/2.0 aperture. The rear camera supports video recording up to 1080p Video 30fps and Slow-mo up to 120fps. Other features include In-display fingerprint scanner, Dual Nano-SIM, LTE, Wi-Fi 802.11a/b/g/n/ac, 2 X 2 mimo, Bluetooth 5.0, aptX, and aptX HD. Further, the device comes in new color options that are punchy in addition to the Black/Green combo and Silver color options.