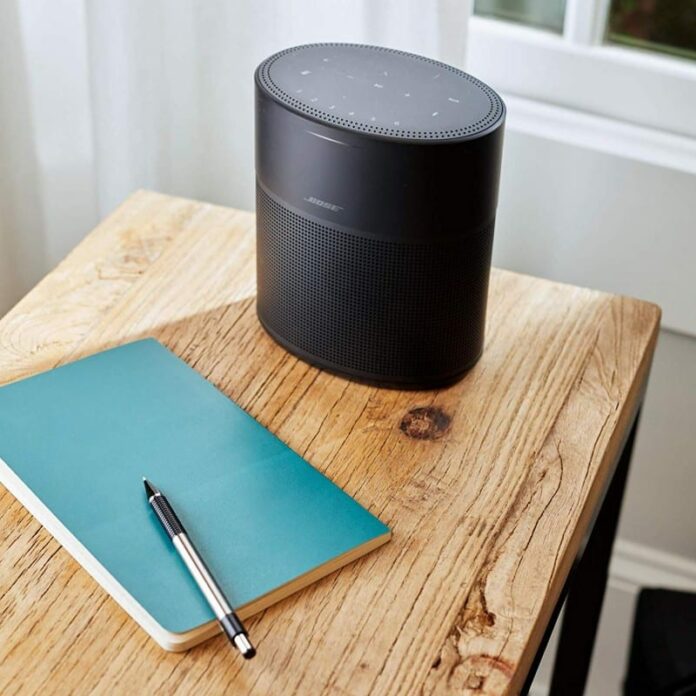 The new Bose Home Speaker 300 weighs a mere two pounds(948g) and measuring just over 6” tall x 5.6” wide x 4” deep. It delivers powerful bass and true 360-degree sound unlike conventional smart speakers that deliver a narrow beam of audio based on what they’re facing, the Bose Home Speaker 300 is wrapped in an aluminum design, is compatible with all other Bose smart speakers for multi-room listening. 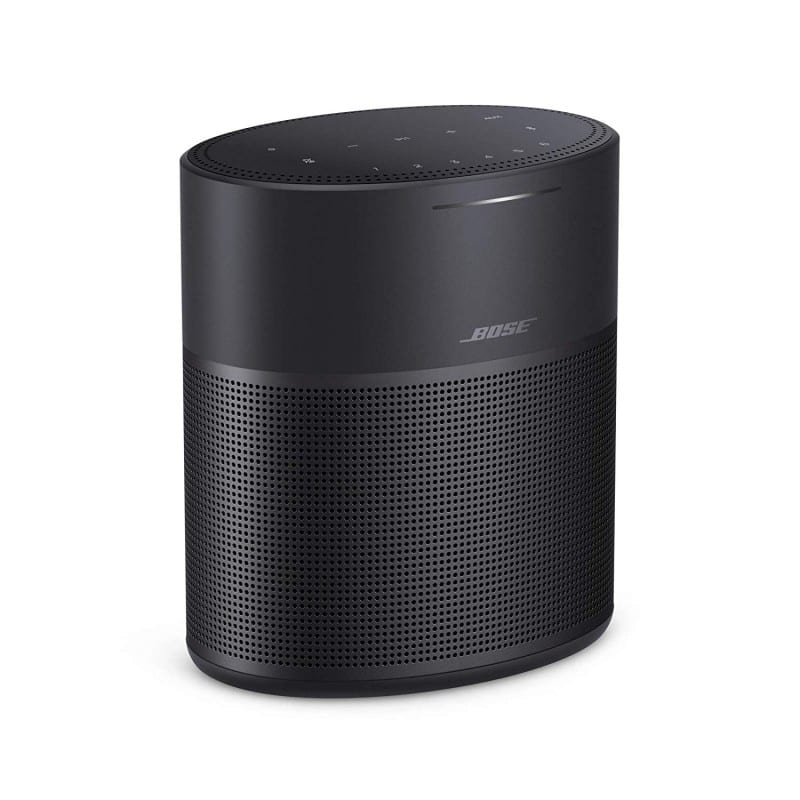 Furthermore, the speakers also come with voice control from the Google Assistant and Alexa built-in with superior voice pickup from a noise-rejecting six-microphone array. On the connectivity front, there is Wi-Fi, Bluetooth and Apple AirPlay 2 compatibility. Users can control in three different ways – your voice, the Bose Music app or 6 one-touch presets on top of the speaker.

The Bose Home Speaker 300 can be preordered on Amazon.in now and will be available from 29th August. It will be priced at INR 26,900. Also, the speaker will be sold from Bose stores and other offline stores.

Starting today in India, a new automatic software update will bring the Google Assistant to all existing Bose smart speakers and soundbars. The Google Assistant joins Amazon Alexa for voice-control of smart-home devices, and instant access to millions of songs and podcasts, help, information, and more. In addition to both personal assistants, Bose smart speaker owners can use Apple AirPlay 2 for streaming from Apple devices.