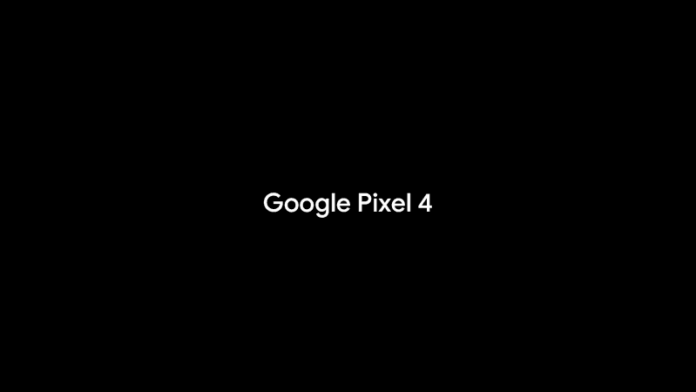 Google has already confirmed the camera design and the Project Soli powered Face Unlock and Motion Sense gestures support on the upcoming Pixel 4 and Pixel 4 XL. Now, according to a new report, the upcoming Google flagship devices will come with high refresh display, 6GB RAM, and more. As seen with the past Pixel smartphones, the Pixel 4 and Pixel 4 XL will be more or less the same except for the display size and the battery.

The upcoming Pixel 4 (also 4 XL) will come with a glass back and also will feature glass design. Upfront, to hold all the sensors for Face Unlock and Motion Sense gestures, there will be decent size bezel both at the bottom and top. Up top, the device will have IR camera for face unlock, 2 X front-facing camera, light/ambient sensor, audio port, soli chip. Over at the rear, the Pixel 4 will have dual rear cameras for the first time in the Pixel line-up. The Pixel 4 will feature a 12MP primary shooter with PDFA along with a 16MP telephoto lens. In addition to the dual camera, the report also suggests that Google is preparing a DSLR like snap-on(attachment) for the upcoming Pixel 4 devices. 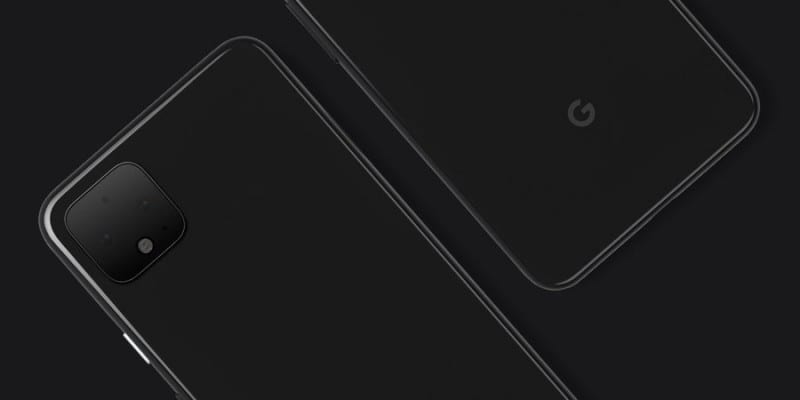 Coming to the display, the Pixel 4 will feature a 5.7-inch OLED Full HD+ screen while the bigger Pixel 4 XL will come with a 6.3-inch OLED QHD+ screen. Both the Pixels will feature 90Hz ‘Smooth Display’ as seen on the OnePlus 7 Pro, Nubia Red Magic 3, Asus RoG Phone 2, and Razer Phone 2. Also, both the devices will be powered by Snapdragon 855 SoC, up to 6GB RAM, and 64/128GB internal storage, and 2800mAH and 3700mAH battery on Pixel 4 and Pixel 4XL respectively. It is also expected to run on Android Q out of the box. Other features include Titan Msecurity chip, Stereo speakers, and 3 years of updates from Google.

The new Pixel 4 should be coming out soon in a couple of months from now. Let us know what do you think about the device as of now, in the comment section below. Follow us on Twitter for more news and updates.