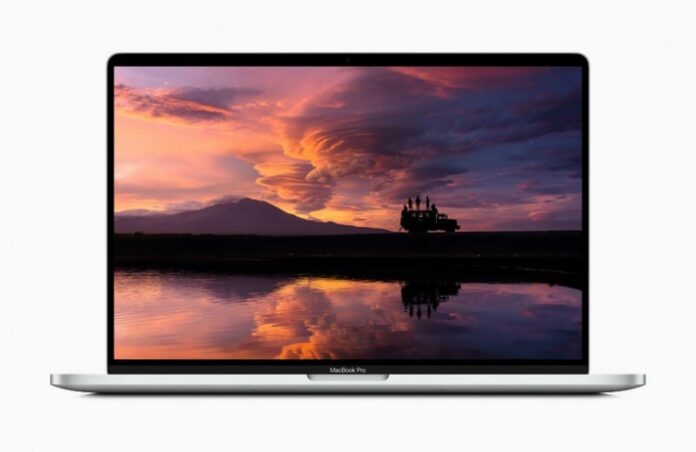 The 16-inch MacBook Pro uses an advanced thermal architecture that enables the system to run at higher power for sustained periods of time. The fan design features a larger impeller with extended blades along with bigger vents, resulting in a 28% increase in airflow, while the heat sink is 35% larger, enabling significantly more heat dissipation than before. The new MacBook Pro doubles the SSD storage to 512GB and 1TB on standard configurations.  It can be configured with a staggering 8TB of storage — the largest SSD ever in a notebook.