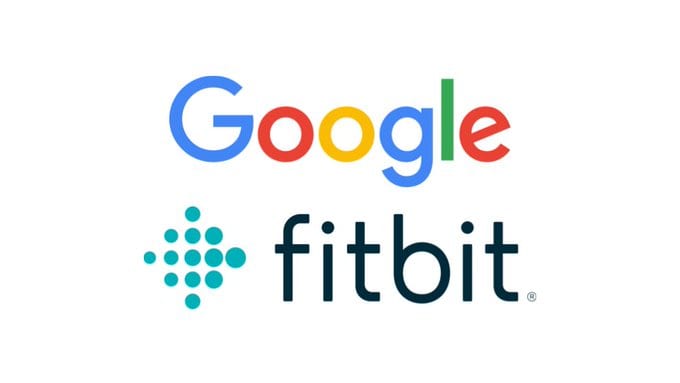 For the past few days, there were rumors suggesting that Google’s parent company, Alphabet was in talks to acquire the fitness tracker and wearable manufacturer, Fitbit, and now, Google has made an official announcement that they are going to acquire Fitbit. Fitbit has entered into a definitive agreement to be acquired by Google for $7.35 per share in cash, valuing the company at a fully diluted equity value of approximately $2.1 billion.

Talking about the acquisition, Rick Osterloh, Senior Vice President, Devices & Services, Google said, “We believe technology is at its best when it can fade into the background, assisting you throughout your day whenever you need it. Wearable devices, like smartwatches and fitness trackers, do just that—you can easily see where your next meeting is with just a glance of an eye or monitor your daily activity right from your wrist.” 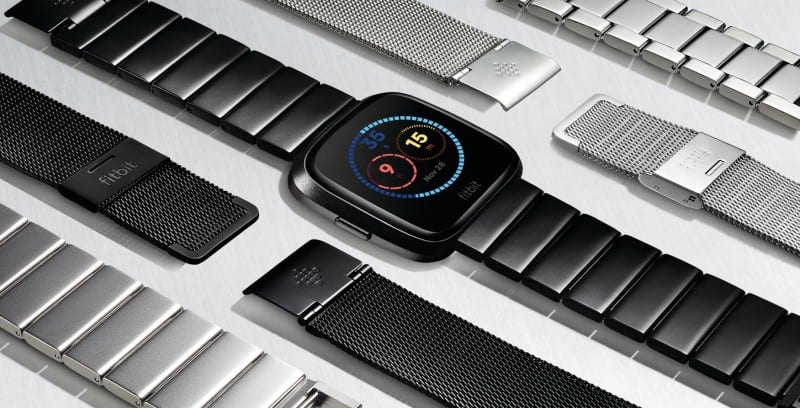 Google has made progress with partners in this space with Wear OS and Google Fit, but we see an opportunity to invest even more in Wear OS as well as introduce Made by Google wearable devices into the market. Fitbit has been a true pioneer in the industry and has created engaging products, experiences and a vibrant community of users. By working closely with Fitbit’s team of experts, and bringing together the best AI, software, and hardware, we can help spur innovation in wearables and build products to benefit even more people around the world, he added further.

Similar to other Google products, with wearables, the company will be transparent about the data collected and why. Fitbit health and wellness data will not be used for Google ads. And we will give Fitbit users the choice to review, move, or delete their data.

More than 12 years ago, we set an audacious company vision – to make everyone in the world healthier. Today, I’m incredibly proud of what we’ve achieved towards reaching that goal. We have built a trusted brand that supports more than 28 million active users around the globe who rely on our products to live a healthier, more active life,” said James Park, co-founder and CEO of Fitbit. “Google is an ideal partner to advance our mission. With Google’s resources and global platform, Fitbit will be able to accelerate innovation in the wearables category, scale faster, and make health even more accessible to everyone. I could not be more excited for what lies ahead.