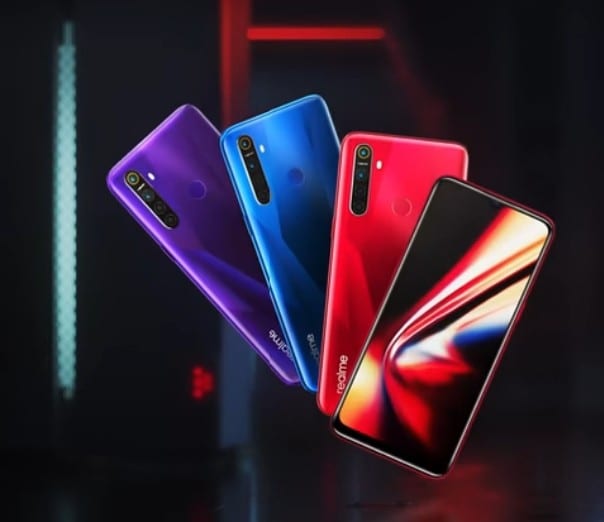 The Realme 5s comes with a 6.5-inch HD+ display over at the front with dew-drop design. The device is powered by an Octa-core Snapdragon 665 Processor clocked at 2GHz and there is Adreno 610 GPU for the graphics. It comes in two variants – 4+64GB, and 4+128GB with MicroSD card support. The Realme 5s is packed with a massive 5000mAH battery but, there is no fast Vooc charge support, it supports 10W charging. In terms of software, the device is running on ColorOS 6.1 based on Android 9.0 Pie with a lot of customization options. 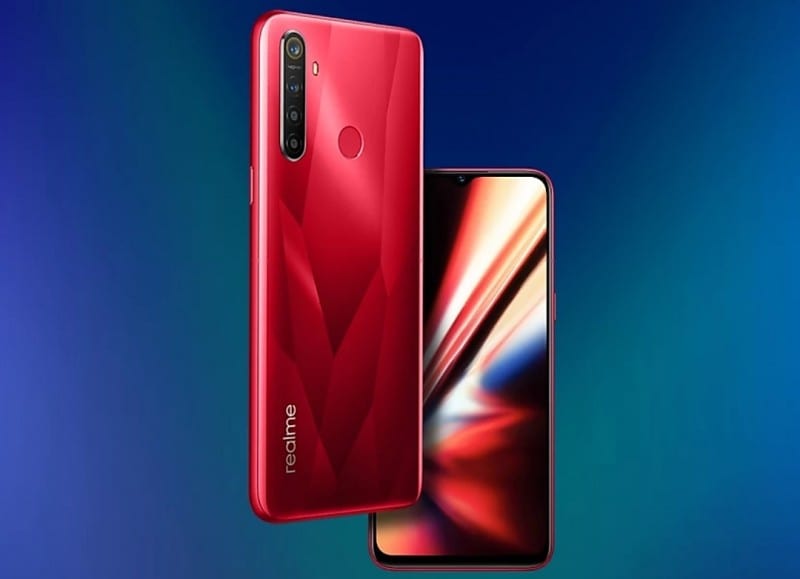 Over to the camera department, the Realme 5s packs in a quad-rear camera with a primary 48MP lens comes with an f/1.8 aperture, 1.25-pixel size, the 119-degree ultra-wide-angle captures 1.5x more details, the super macro lens comes with a 4cm microscopic focal-length, and the Portrait lens is present to get a better, sharper, and clear portraits. Over at the front, there is a 13MP selfie shooter. The device also comes with a rear fingerprint scanner and supports face unlock. Other features of the device include a 3.5mm Headphone jack, Dual SIM, 4G VoLTE, Wi-Fi 802.11 a/b/g/n (2.4GHz + 5GHz), Bluetooth 5.0, GPS + GLONASS.

The Realme 5s will be available on November 29th on Flipkart and Realme.com/in in offline stores.