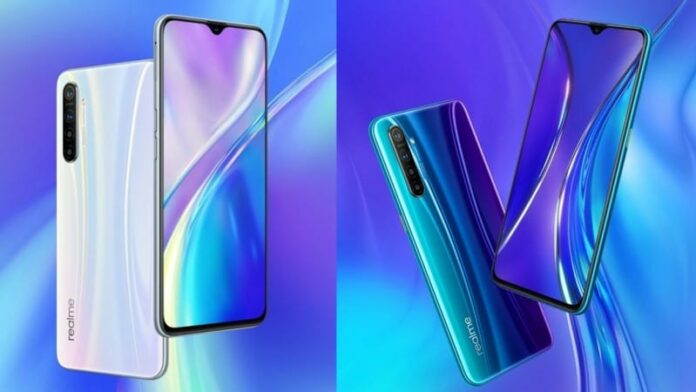 Realme’s approach has resulted in its fast growth with only 18 months since its launch. Realme also recorded 10 million shipments and entered the global top 7 smartphone list with a phenomenal 808% year-on-year growth in shipments.

Currently, the company is selling mid-range smartphone like Realme XT, Realme X, Reale 5 Series, and Realme 3 budget smartphone series and in a couple of weeks, the company will be unveiling the flagship smartphone, Realme X2 Pro in India to take on the likes of Redmi K20 Pro, OnePlus 7T, and Asus 6z.

Elated by the overwhelming response, Madhav Sheth, CEO, realme India, said, “We are delighted to once again emerge as the no. 1 preferred choice on Flipkart during festive days. Our 5.2 million smartphone sales figure is an actual and credible sell-out data which is different from the usual sell-in numbers, which the other brands have been promoting. realme offers the most blockbuster products which are high on features, style, and performance and is available across price segments.”