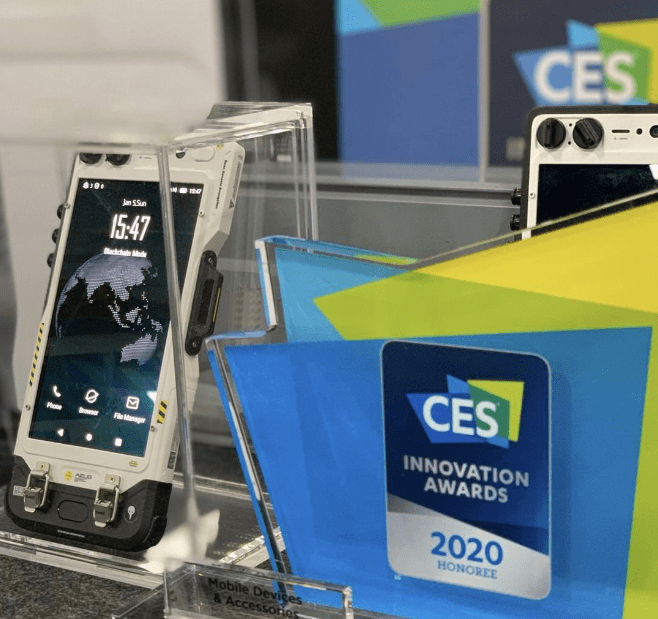 As the world teeters around cyber threats in this digital age, more and more users online, across all demographics and generations, feel more vulnerable or have experienced data breaches and attacks on their privacy. According to a study, 8 out of 10 Internet users globally don’t even feel they have control over the data which they have shared online.

To ensure the utmost privacy of its users, Pundi X created a special operating system for BOB, called f(x) or Function X OS. This OS empowers BOB users to access the Function X ecosystem, thus every call, text, or action made online, either through a browser or an app is decentralized. Each BOB functions as a node and any action that takes place within the blockchain mode of f(x) OS does not require a centralized service provider or carrier. Hence, the more BOBs that have been deployed in the world would mean a stronger decentralized Function X ecosystem.

BOB is developed with a function that allows users to switch between blockchain mode and traditional mode, the latter of which is made possible by Android 9 Pie OS. In the blockchain mode, users are assured that all calls, text messages and actions made are secure and private as they don’t go through any centralized service provider. And all these are made possible by Function X.

Aside from its homage to the very first promise of the Internet—data ownership and decentralized data transmission online, BOB has also taken inspiration from iconic 80s and 90s sci-fi films and incorporate into its design to create a retro-futuristic look. Each BOB package comes with a MOD assembly kit that includes the following core components: motherboards, display screens, cameras, audio speakers, buttons, and other related accessories. Once fully assembled, the BOB looks like every tech junkie’s phone in the next decade—functionally designed with a futuristic sci-fi feel.

As part of the upcoming plans, Function X Foundation will invite designers worldwide to submit their own iterations of the BOB phone, which could then be integrated into the official MOD packages. By the end of this process, there could be around 5 to 10 official MOD designs for BOB.

BOB is set to be up for pre-order on Indiegogo on January 7 at 9am PST with early bird discounts. Its retail price is at USD 599.