IBM has been a leader in patents and advancing technology to improve the way we work and live. As per the latest reports, IBM has topped the list of the most U.S. patents granted, with more than 9200 patents achieved in 2019. This is the highest number of patents ever received by IBM – or any U.S. company.

IBM Tops U.S. Patent List for 27th Consecutive Year with Innovations in Artificial Intelligence, Blockchain, Cloud Computing, Quantum Computing, and Security. And notably, these new patents were granted to a diverse group of more than 8,500 IBM inventors in 45 different U.S. states and 54 countries, building on IBM’s rich history of innovation and driving progress to empower clients, people, and society. India is the second-highest contributor with over 900 patents. 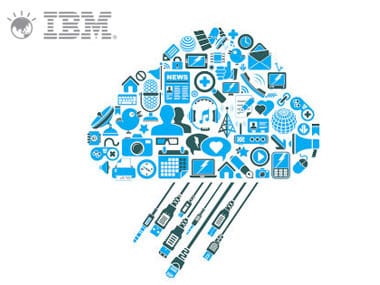 In 2019, IBM led the industry in the number of U.S. patents granted across key technology areas such as AI, blockchain, cloud computing, quantum computing, and security.