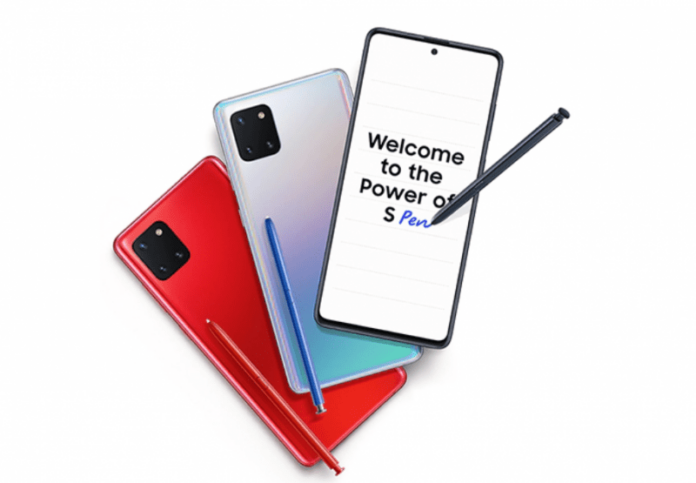 Starting off with the display, the Note10 Lite offers a big 6.7-inch(2280X 1440p) Super AMOLED Plus edge-to-edge Infinity-O display with a 20:9 aspect ratio. It is powered by an Octa-core Octa-Core Samsung Exynos 9 Series 9810 10nm processor, Mali G72MP18 GPU. Note10 Lite offers up to 8GB RAM and 128GB internal storage with microSD card support up to 512GB. The smartphone is backed by a 4500mAH battery with 25W Quick Charge via USB Type-C port and is running on One UI 2.0 based on Android 10. 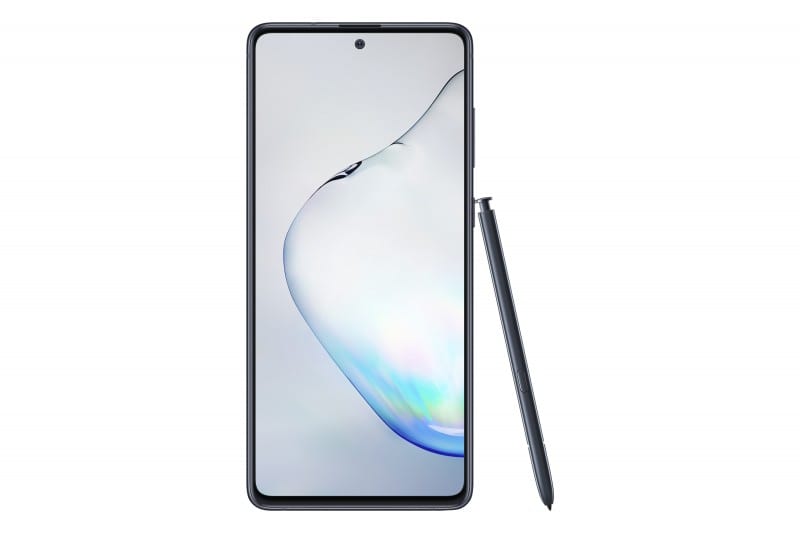 Coming to the camera department, it packs in a triple rear camera with a 12MP primary sensor with f/1.7, Dual Pixel AF, OIS, a 12MP ultra-wide lens with f/2.2, and a 12MP telephoto lens with f/2.4. Over at the front, there is a 32MP front-facing camera with f/2.2 aperture. Other features of the device include an In-display fingerprint scanner, 4G VoLTE, Dual-band Wi-Fi 802.11, Bluetooth 5.0, NFC, MST, and 3.5mm headphone jack.

Much like the Galaxy Note lineup, the Note10 Lite also comes with S Pen to unleash productivity and creativity which offers users the power to do more using their smartphone. The S Pen is Bluetooth-enabled and allows users to personalize photos and videos with dynamic drawings, effects, and animations and instantly converts handwritten notes to digital text. The Air Command feature of the S Pen allows users to click pictures, navigate through presentations and even edit videos like a pro, all with a simple click.

The Samsung Galaxy Note10 Lite will go on sale from February 3, 2020. across offline stores as well as online. Pre-booking is now open on Samsung.com. With the upgrade Offer of up to INR 5,000, consumers can buy the Galaxy Note10 Lite for an effective price INR 33,999.