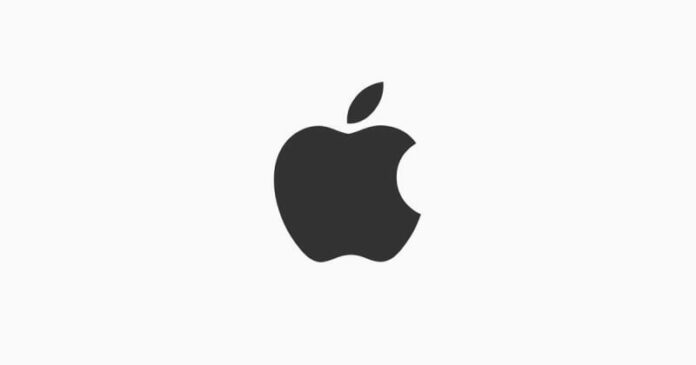 Apple Inc will be opening its offline retail stores in India starting 2021, Chief Executive Tim Cook said earlier this week. Responding to a question from a shareholder at Apple’s annual shareholder meeting in Cupertino, California about the company’s plans for the Indian market. Cook stated that Apple would start selling their products Online in India starting this year with retail stores coming up in 2021.

“We needed to get approval from the government to go in there ourselves” rather than with a domestic partner, Cook said. “I don’t want somebody else to run the brand for us, he further added. Apple has been negotiating with the government since last year on the possibility of launching their stores but since has met with a lot of Red Tape. Cook did not reveal the exact timeline of the store launch during the meeting.

The Cupertino-based tech giant has been in talks with the Indian government for quite some time over subsidies and easing of import duties which seems to have been ironed out by now. Cook is slated to visit India between June and July 2020 to take stock of the India business, including an expansion of its manufacturing plans, exports, and rollout of both company-owned online and brick-and-mortar Apple stores. Sources familiar with the matter state, that Apple has narrowed down a location in Mumbai for its very first retail store in the country.

We will be closely tracking this matter and update you on the same.