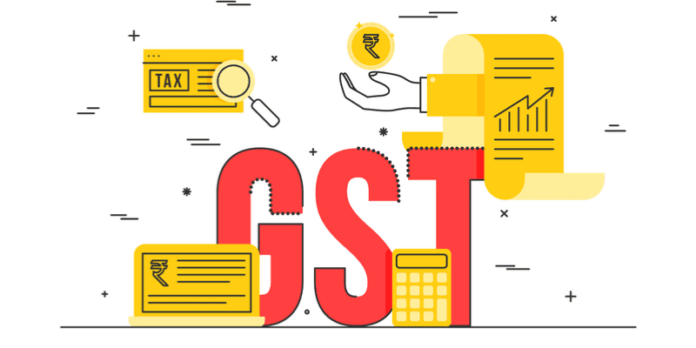 The GST Council in its 39th meeting has increased GST rates for several products including mobile phones.  The council has increased the GST rate on Mobile Phones and specified parts from 12% to 18%.

Now this GST hike will increase the rate of mobile phones in the country. This move is to correct the inverted duty structure, said the GST Council. Since the release of this information, we have been seeing reactions coming in from all verticles.

Xiaomi India Head, Manu Kumar Jain said that ‘the GST increase for phones will crumble the industry. He added that the smartphone industry is already struggling with profitability due to depreciating INR vs US$ & supply chain disruption due to Covid-19 and said that everyone will be forced to increase prices, which will further weaken the mobile industry’s Make In India program. He has requested the Prime Minister and the Finance minster to at least exempt mobiles under $200 (=₹15,000) from this.‘

There have been calls made from the industry to the government regarding this move but we haven’t seen any signs of roll-back just yet. Expect this matter to stretch a few more weeks, till then expect your next smartphone purchase to be a pricer affair.