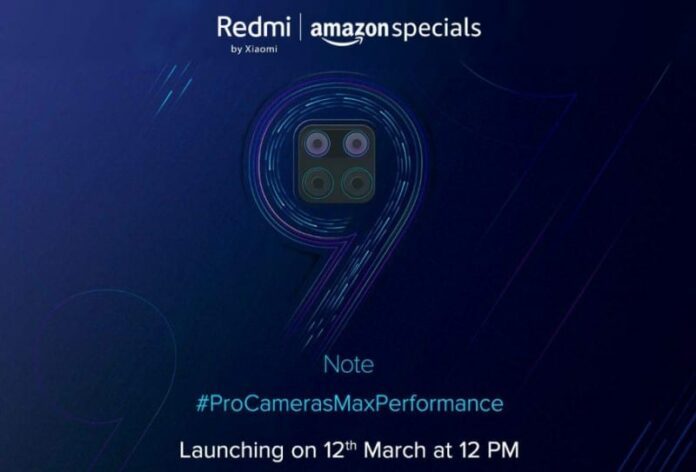 After the success of the Redmi Note 7 series and Note 8 series, Xiaomi is all set to announce the Redmi Note 9 series in India. The company has shared the invite with media for March 12th with the digit ‘9’ clearly visible. Xiaomi has also been actively promoting the new series, with the teaser shared by the Redmi India, saying that ‘A new #RedmiNote is coming on 12th March’. 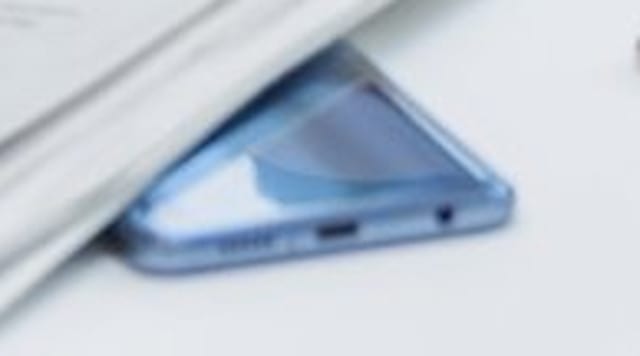 The teaser image shows a quad-camera setup arranged in a square array, Note 8 series also had a quad-rear camera setup but the new series seems to come with a different setup. Interestingly there was an image shared earlier on by Manu Jumar Jain, that features a mysterious phone with a blue color tone that could perhaps be the next Note 9. Not much is visible, except that the Type-C port, 3.5mm audio jack, and the speaker grill.

Similar to Redmi Note 8 series, the Redmi Note 9 series will be Amazon Exclusive.

We haven’t seen leaks pour in as of yet, so things might be clear as we approach the launch date.