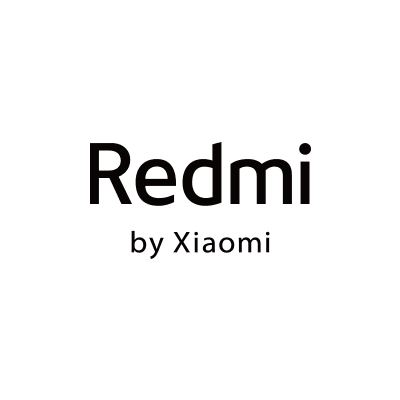 The Redmi R&D team has now overcome this problem with a new method and in-screen fingerprint on LCD screens is also ready for mass production, said the company. In-display fingerprint essentially works by recording an image of the fingerprint and matching it every time you unlock the smartphone. However, because the fingerprint sensor is below the screen, there needs to be a channel to transmit optical or ultrasonic signals, which results in the current implementation only on OLED screens. LCD screens can’t feature this visible unlocking method because of the backlight module.

To show off the working principle, the company has also demoed it on a Redmi Note 8 Pro prototype after replacing the screen with the new LCD screen that has an in-display fingerprint scanner. Lu Weibing mentioned that this tech is ready for mass production, so expect the next mid-ranger from Redmi to come with an in-display scanner on an LCD display.