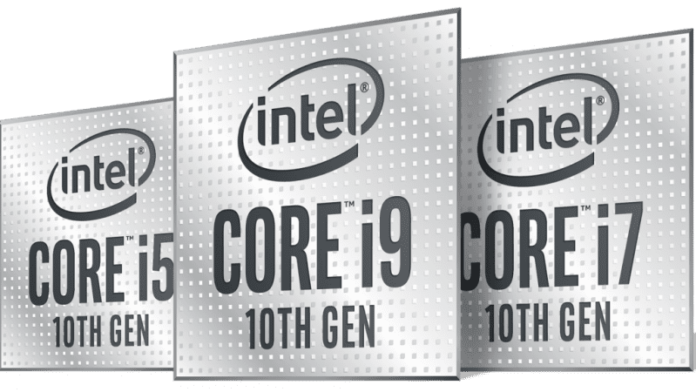 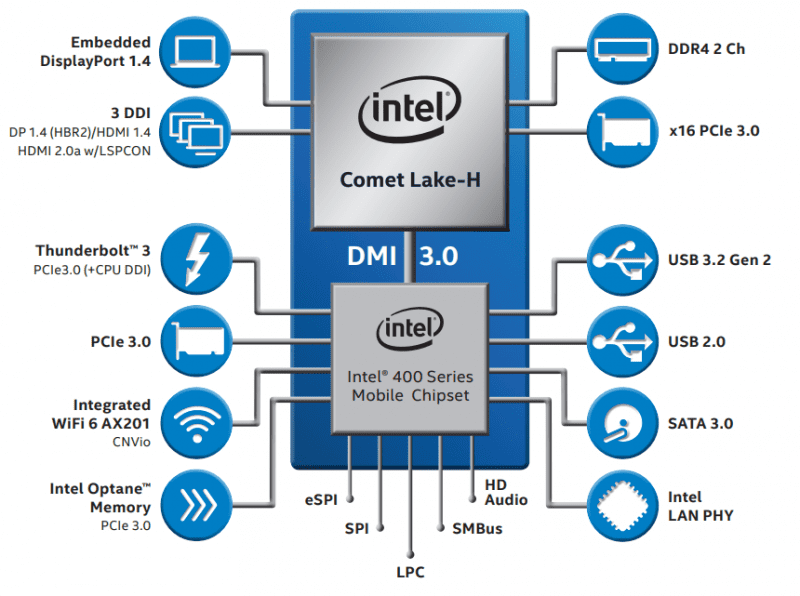 Intel says that when compared to a 3-year-old system, the i9-109880HK delivers up to 54% more frames per second in gaming, up to 44% better overall performance, up to 2x faster 4K video rendering and exporting. Furthermore, these processors support the latest Intel Wi-Fi 6 AX201 Gig+, Thunderbolt 3, Intel Optane memory H10, and more.