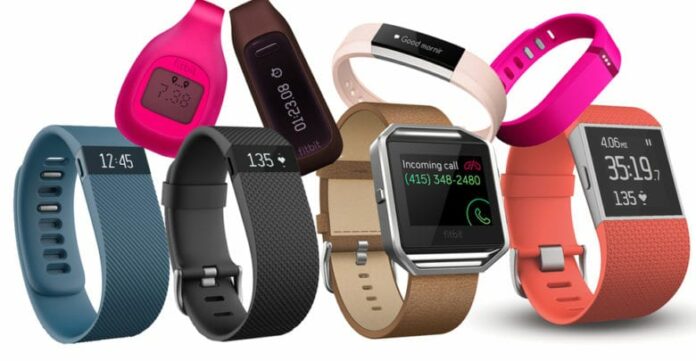 Fitbit data insights about its users globally from January to April 2020 which showed that Indians’ resting heart rate has improved which implies that it has dropped – for the general population, skewing more so for younger users. On an average resting heart rate dropped by 2.56 beats per minute in female users aged 18 through 29 and 2.35 beats per minute in male users aged 18 through 29, which may not sound like a lot, but is a statistically significant change.

Resting heart rate is the number of times your heart beats per minute when still at rest. This metric can be an important indicator of fitness level and overall heart health. Not only can it be used to track fitness level, but it can also alert about potential health issues such as illness, high-stress levels, sleep deprivation, dehydration, overtraining, and underlying medical conditions.

With many people still staying and working from home, and our daily schedule constantly changing given Unlock 1.0 guidelines, Fitbit wanted to observe the impact of COVID-19 on the overall wellness of Indians.

To better understand how Fitbit users’ lifestyle behaviours may be impacting resting heart, Fitbit took a deeper look at measures like sleep time and bedtime variability. After all, at a time when people are largely stuck indoors, we’ve seen that physical activity – like average step count – has declined, which could lead to an increase in resting heart rate. However, we are seeing the opposite, though, which is great news, but we knew there had to be more factors at play here.

Two important trends that could be contributing to the decline in resting heart rate for our users from January to April: 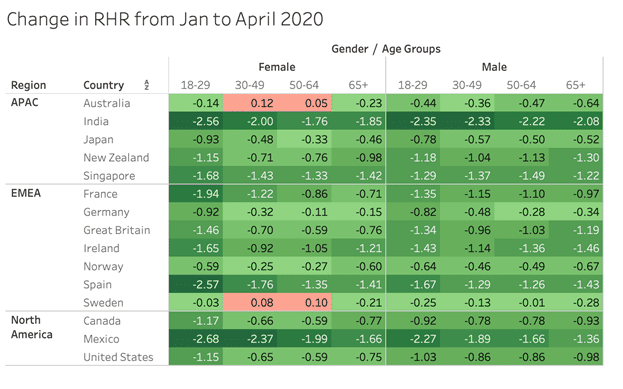 Overall, findings on resting heart rate were hugely encouraging – and we’re happy to see our users are adapting their behaviour and still prioritizing their health and fitness. During these trying times, we’d say it’s definitely something to celebrate.