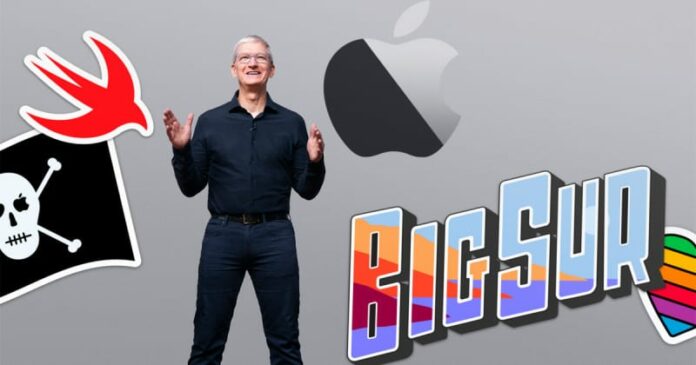 Apple WWDC (wwdc20) in its 33rd year was the biggest, most different and silicon changing (no pun intended) event for Apple. Here are 4 things you should know about it: