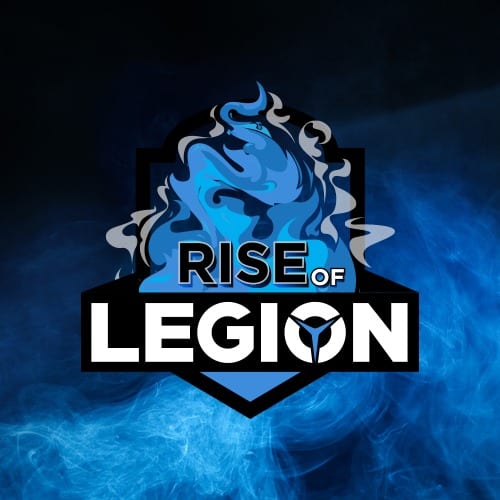 One of the biggest global technology leaders, Lenovo today announced the Third Chapter of ‘Rise of Legion (ROL)’, with CS: GO (Counter-Strike: Global Offensive). For the first time, Esports tournament will be conducted across the entire Indian subcontinent, inviting gamers from India, Bangladesh, and Sri Lanka, in order to compete in the Rise of Legion event from the safety and comfort of their homes. ROL has commenced on 7th July 2020 with 229 teams joining and will continue on till 6th August 2020.

Lenovo has been championing the #PlayApartTogether campaign: a global esports initiative to encourage the adoption of responsible gaming virtually using the best safety practices during this worldwide pandemic throughout the tournament. The COVID-19 pandemic alongside the lockdown has created a significant surge in gaming and ROL 3 is a direction in providing gamers with an opportunity.

Amit Doshi, Chief Marketing Officer, Lenovo India said, “With Lenovo’s Legion product portfolio and multiple esports events, we provide gamers with the platform to compete and network with each other. Next-generation gamers see the Rise of Legion (ROL) and League of Champions (LOC) as stepping-stones in their esports career, which also gives us an opportunity to expand these tournaments across geographies. Online gaming has become mainstream in India and a preferred activity during the lockdown, and we encourage the Legion fans and gamers to stay indoors and use this opportunity to hone their esports skills while staying connected with us and their peers.” While the first Rise of Legion tournament was conducted both offline and online, the Rise of Legion 2 was only virtual in India. But now, both participation and the rewards have increased for the next Rise of Legion 3. Lenovo also recently hosted the largest PUBG PC event in India. On Day 1 of the tournament, 229 teams had joined the battleground across from three regions and played against each other to reach the Top 16. The final countdown will take place on Thursday, August 6, 2020.

Teams from these three regions will be competing for an engaging prize pool of INR 3.5 lakhs, alongside rewards which will be distributed to the top eight teams in the tournament. Lenovo will also be recognizing and rewarding one tournament MVP for consistent and outstanding performance during the tournament.

Have you guys been watching and enjoying the stream of Rise of Legion 3? Do let us know in the comments below or by tweeting it out to us @theunbiasedblog