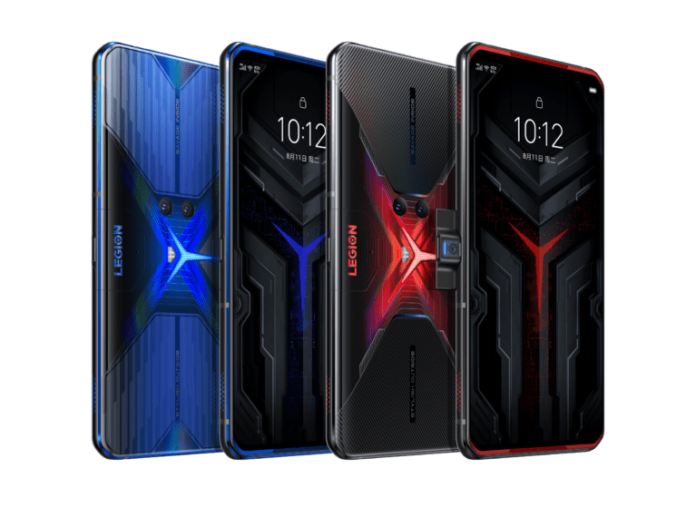 Lenovo Legion Phone Duel, one of the most-hyped gaming phones of 2020 other than the ROG Phone 3, has finally been revealed with a side pop-up selfie camera, Qualcomm Snapdragon 865+ SoC, a 144Hz display and dual ultrasonic trigger buttons along with dual vibration engines. The Legion Phone Duel device features an exciting spec sheet with a high refresh rate display, a new along with extremely fast charging.

Featuring a 6.65-inch FHD+ 144Hz OLED Display with a 240Hz touch sampling rate, and 19.5:9 aspect ratio. The phone also houses an in-display fingerprint scanner as a security option. Under the hood, the Legion Phone Duel is powered by the latest Qualcomm Snapdragon 865+ which is coupled with up to 16GB of LPDDR5 RAM, the phone is available with up to 512GB of internal storage of UFS 3.1 storage type. 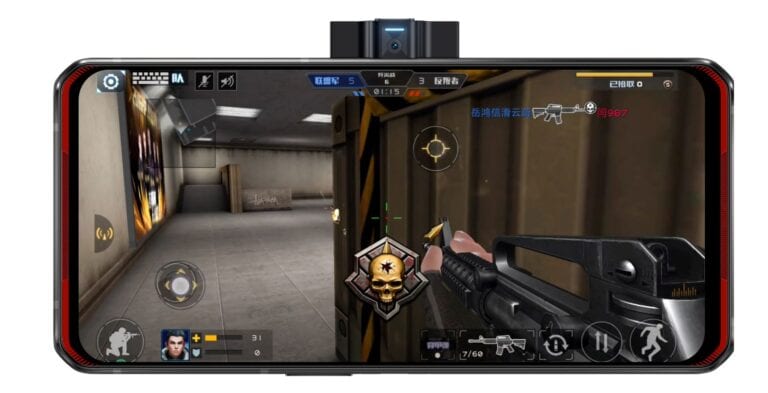 The smartphone packs in a dual-camera setup on the rear comprising of a primary 64-megapixel f/1.89 lens, coupled with a 16-megapixel 120-degree ultra-wide angled sensor. On the front, the phone houses a single 20-megapixel f/2.2 selfie camera sensor which is housed inside a side pop-up module.

The company has provided 5G, Wi-Fi 6, Bluetooth v5.0, GPS/ A-GPS, NFC, and two USB Type-C ports as the connectivity options; A USB port is present on the side and the other at the bottom. While sensors include 14 temperature sensors, accelerometer, ambient light, proximity sensor, gyroscope, magnetometer, and an ultrasonic sensor. 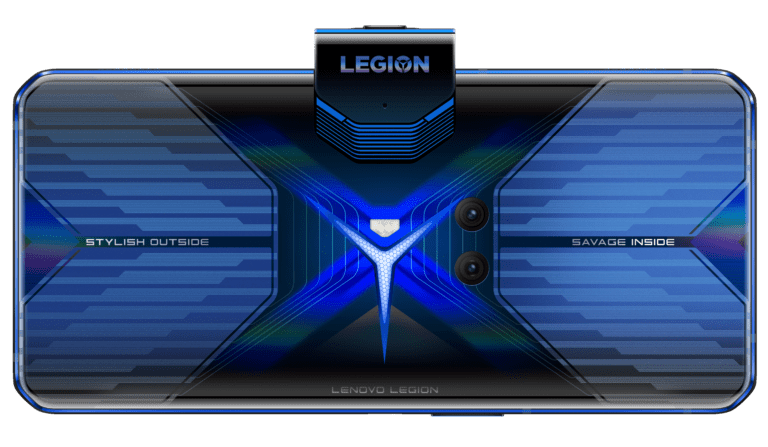 Being a gaming phone, the Lenovo Legion Phone Duel has dual ultrasonic shoulder keys paired with 3D motion sensors and dual x-axis linear motors for better haptics. There are front-facing stereo speakers, support for PD protocol and more. The phone features dual 2,500mAh batteries combining to offer a 5,000mAh typical capacity. Talking about the battery, there is also up to 90W Turbo Power Charging support which is claimed to charge the phone to 50 per cent in just 10 minutes and about 30 minutes to charge the phone fully. As a fact, it is also the world’s first gaming smartphone to support NFC. 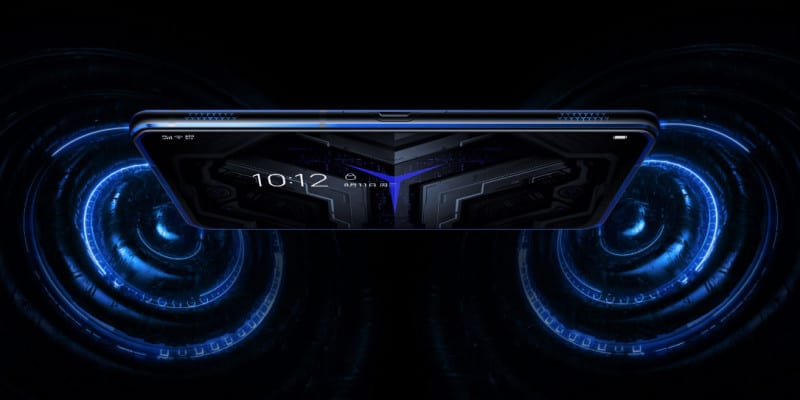 What do you guys think about the pricing of the Lenovo Legion Phone Duel? Do let us know by dropping a comment in the comments section below or tweet to us @theunbiasedblog