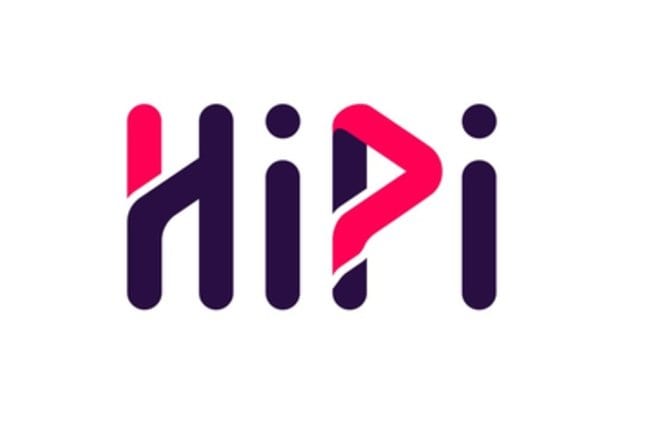 Entertainment and Media streaming Giant Zee5 on Wednesday announced the introduction of its TikTok rival in India named as HiPi in India. This comes after the news of the Indian government banning TikTok and 58 other Chinese applications in India. Made for Indians, this new Zee5 initiative is a place where the Indian users can create and share the most ingenious and exciting content over the platform with the help of state-of-the-art features.

HiPi, the name has been derived from the “vision of a youthful and carefree planet where everyone can express themselves with freedom and confidence. A fun place where users can uninhibitedly and unapologetically be themselves without fear of being judged.” The idea behind this application is to unlock the “potential talent that this country has by inviting talented and diverse content creators who are seeking a platform that encourages creativity and paves the way to Stardom.” 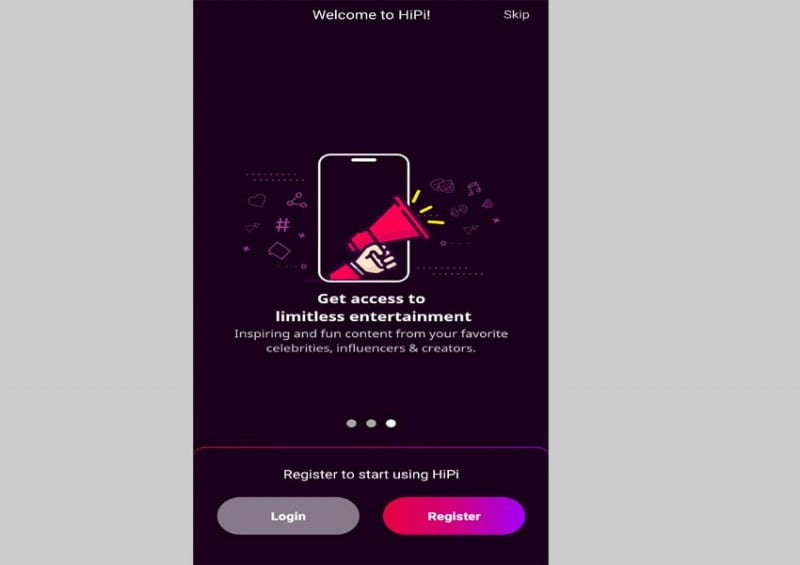 According to Zee5, HiPi will be first rolled out for Android users before rolling it out on the iOS platform. This new platform will be available within the ZEE5 application itself, so for users already having the Zee5 application, there’s no need of installing another new application. “HiPi will be free for users as it will be an advertisement-driven platform, not subscription-based”, Kumar said, adding that “All data of users will be stored in the country”. “We have put a lot of emphasis on content moderation in order to build a safe environment,” he said.

What do you guys think of this new application, will you be interested in sharing content over it? Do let us know in the comments below.