The Unbiased Blog
Home News Tech Google Pixel 4a announced for $349 in the U.S with Snapdragon 730G.... 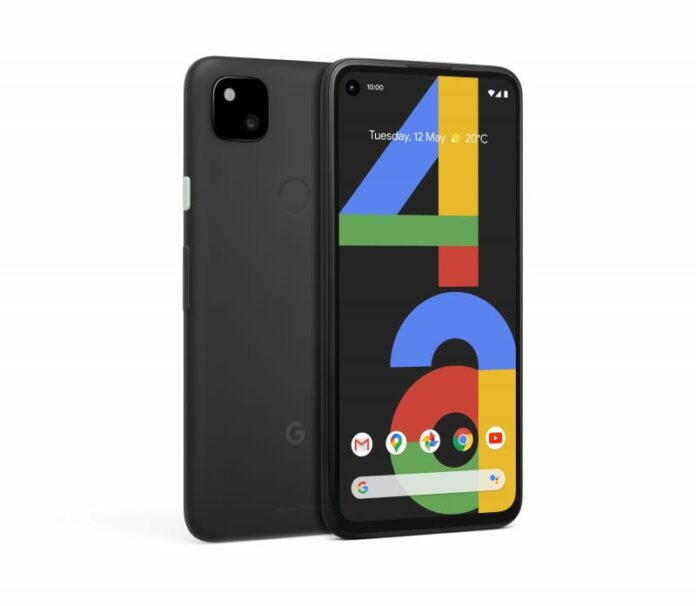 After a long hype and wait for the upcoming Pixel smartphone, Google has now officially announced the Pixel 4a, a toned-down version of the Pixel 4 and a successor to the Pixel 3a. The Pixel 4a has been launched in the United States for now and will be coming to India later this year in the month of October.

Featuring a compact body and design, the Pixel 4a packs in a 5.81-inch FHD+ OLED Display with a punch hole on the top left corner with additional features including HDR support, Always-on display, now playing, and true black level with full 24-bit depth for 16million colours. It is powered by the Qualcomm Snapdragon 730G chipset with Adreno 619 GPU coupled with 6GB of RAM and a 128GB of Internal Storage.

On to the optics, Pixel 4a offers a 12.2-megapixel dual-pixel technology based camera solution. There is support for OIS and comes with a 1.4-micron pixel size with f/1.7 aperture. On the front, there is a 8-megapixel selfie camera with f/2.0 aperture and a 1.12-micron pixel size housed inside the punch-hole.

Additionally, the Pixel 4a comes with a stereo speaker setup, dual microphones, and noise suppression. The device also supports Bluetooth 5.1, Google Cast, NFC, GLONASS, GPS, BeiDu, and a couple more of navigation technologies. There is the presence of a rear-mounted fingerprint sensor for security. 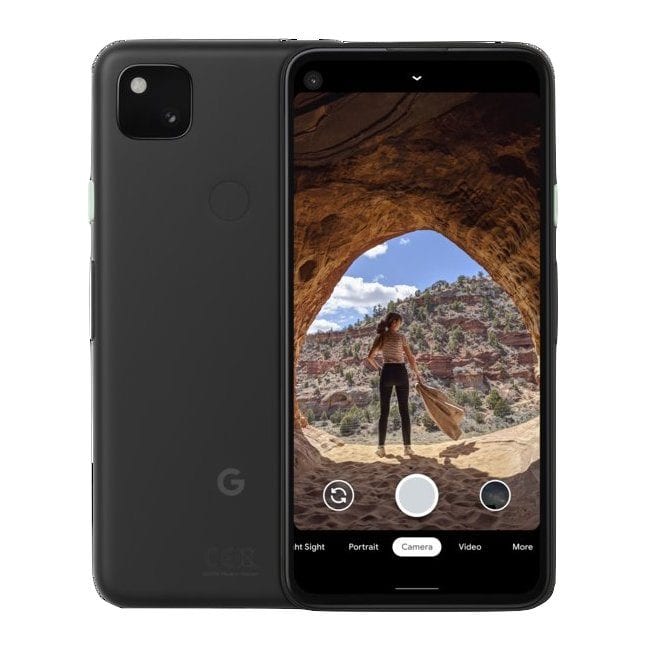 Being a part of the company developing Android, Google has promised three years of security updates and the phone ships out with the latest version of Android 10. The Pixel 4a currently is only available only in a single colour, Just Black, and weighs around at 143 grams. There is a standard 3140 mAh capacity battery with support for 18W fast charging and USB-PD 2.0.

It is priced at $349 in the U.S which converts to approximately Rs.26,000 in India, but with the fact that there will be additional import duties, GST and other taxes we would expect it to land at around Rs. 34,000 in India.

What do you think of the Pixel 4a? Do let us know by dropping a comment below or tweet to us @theunbiasedblog