The Unbiased Blog
Home News Tech Apple unifies all its services under Apple One – Starts at INR... 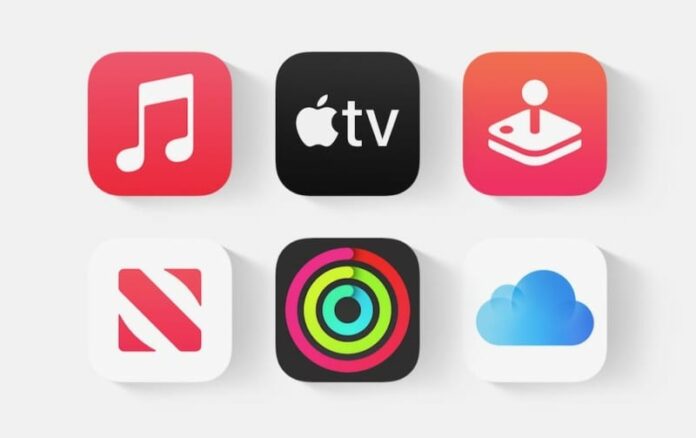 Apple announced Apple One, the easiest way to get all of Apple’s subscription services in one simple plan, including Apple Music, Apple TV+, Apple Arcade, Apple News+, Apple Fitness+, and iCloud. With a single subscription, customers in over 100 countries and regions can enjoy their favourite Apple services across their favourite devices, including iPhone, iPad, iPod touch, Apple TV, and Mac.
“Apple One makes enjoying Apple subscription services easier than ever, including Apple Music, Apple TV+, Apple Arcade, iCloud, and more,” said Eddy Cue, Apple’s senior vice president of Internet Software and Services. “With Apple One, you can access the best of Apple entertainment across all your favourite devices with one simple subscription.”
Starting this fall, customers with Apple subscriptions will be recommended the right Apple One plan for them so they can sign up with a tap from any Apple device and get even more for less.
Apple One includes a 30-day free trial for any services that customers do not already have. With Apple One, customers will receive only one invoice each month, and they can easily change or cancel their Apple One plan at any time. With the Family and Premier plans, up to six family members can access all the included services with their own personal accounts and preferences. 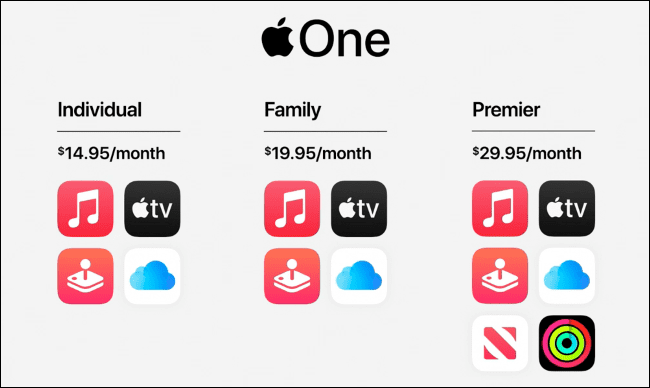 With Apple One, customers gain access to the best in entertainment, news, fitness, and cloud storage, including:

We feel that unifying all its service under one plan was the need of the hour for Apple. Now that the ever-expanding services portfolio of Apple will be managed under Apple One. What are your thoughts on the same?