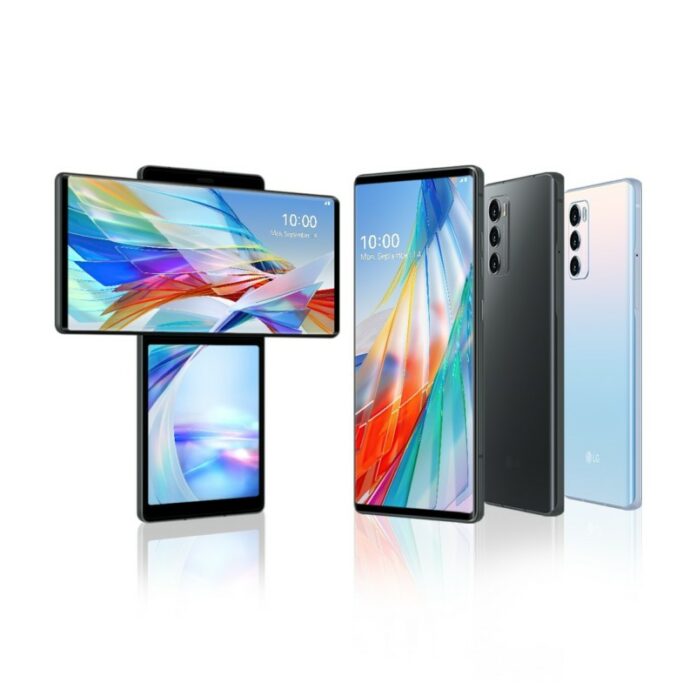 After the enormous sales of the LG G8x on Flipkart’s Big Billion Days, LG has finally brought the previously announced LG Wing and the LG Velvet to India but with a twist. The LG Velvet has been priced at INR 36,990 (single screen), 2nd screen can be bought as an accessory priced at INR 13,000, and bundle price for LG Velvet dual-screen phone is INR 49,990/-, while the LG Wing will be available at INR 69,990. 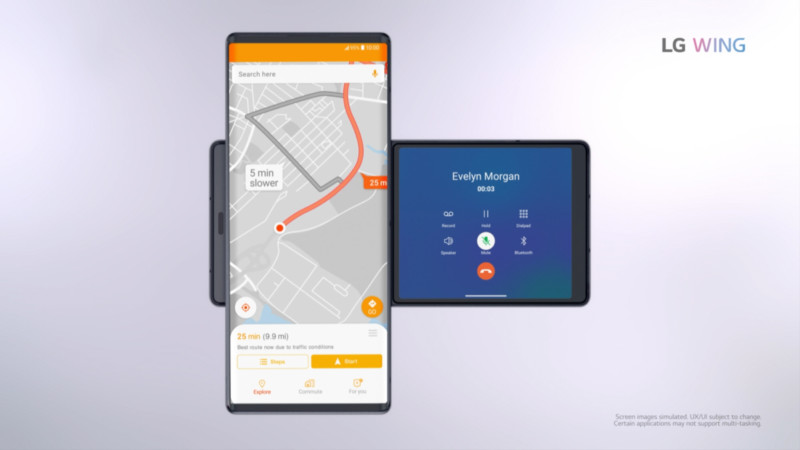 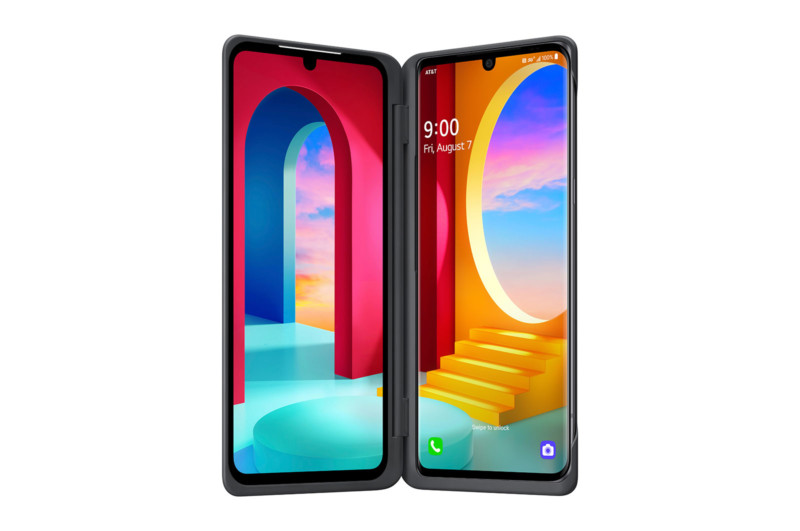 Weighing at 180 grams despite the glass and metal build, The LG Velvet carries on from the G8X with its dual-screen accessory and support for a stylus. The Indian variant of the LG Velvet is quite different from the one launched globally. Instead of the Snapdragon 765G 5G chip, the Velvet is being powered by the older Snapdragon 845 chip.

The Velvet has a large 6.8-inch full HD P-OLED display along with curved edges, a waterdrop notch, the aspect ratio of 20.5:9. Additionally, with the dual-screen accessory, users can get another 6.8-inch OLED display attached to the phone via a case. The Velvet comes packed with 6GB RAM and 128GB storage as standard in India, although one can expand via micro SD card. The smartphone is powered by a 4,300mAh battery and fast charges via a USB-C port. Flipping the phone, one would find the triple camera setup at the back, consisting of a primary 48-megapixel sensor + an 8-megapixel ultra-wide camera and a 5-megapixel depth camera. However, on the front, there’s a 16-megapixel camera for selfies.

That said, what do you think of these two newly arrived phones in India? Do let us know by dropping a comment down below.